Templemore man fined €150 for having €30 of amphetamines 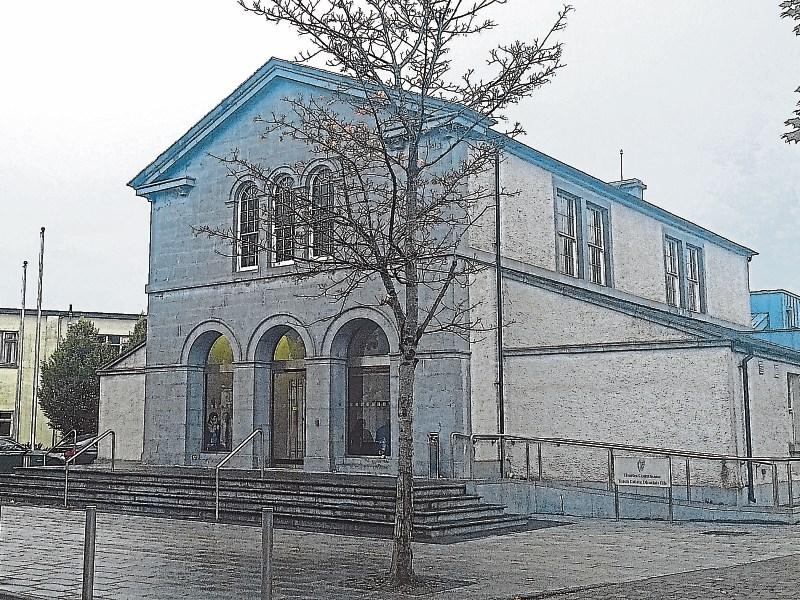 A Templemore man who was found in possession of amphetamines, was fined at Thurles district court.

A previous court heard that Damien Murphy was attending a music event at the Thurles Greyhound Stadium, Castlemeadows, on September 21, 2018.

Mr Murphy, of 74 Main Street, Templemore, was searched under the Misuse of Drugs Act and was found in possession of a “white powder,” later shown to be €30 worth of amphetamines. Mr Murphy was charged with unlawful possession of drugs.

At a subsequent hearing of Thurles district court, solicitor Colin Morrissey said Mr Murphy had been residing on the continent for a while.

“He is in full time employment,” said Mr Morrissey. “It was a small amount, for personal use.” Mr Murphy is now living a “drugs free life.”

Judge Elizabeth MacGrath fined Mr Murphy €150 and ordered that the drugs be destroyed.