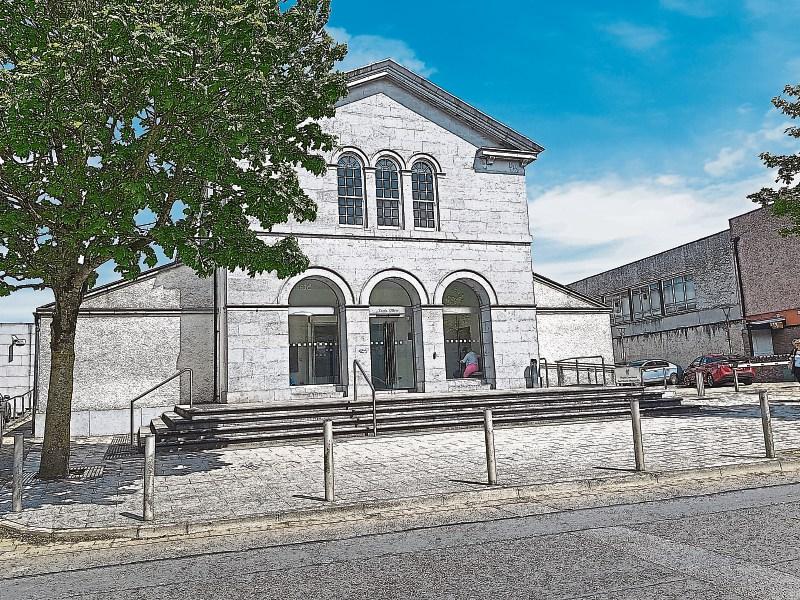 A Borrisoleigh man was fined for public order offences at Thurles district court.

Aaron Hennessy, of 41 Mt George, Borrisoleigh, was observed by garda Martins Klavins in the Thomond Road, Thurles, on July 24, 2019.