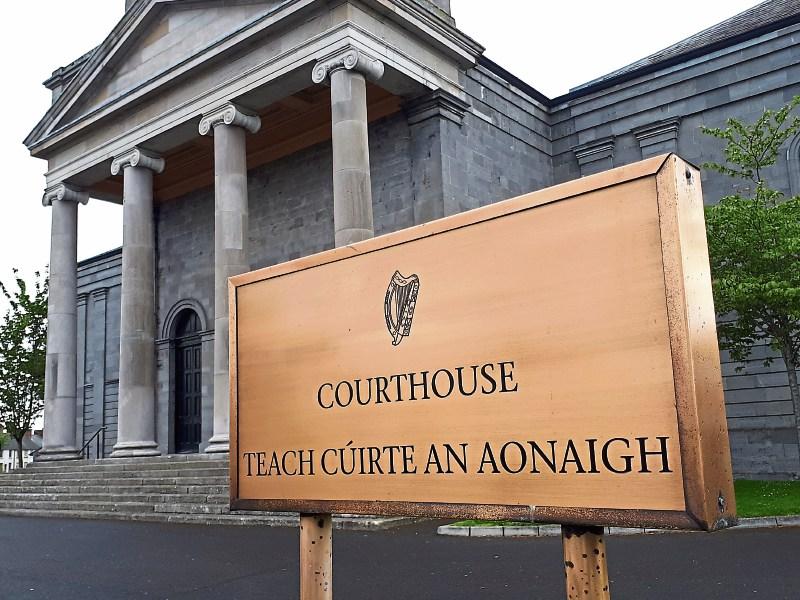 A man who stole a prescription from a doctor’s surgery later tried to use it in a pharmacy, Nenagh Court was told.

Richard O’Riordan of Woodvale, Loughpark, Roscrea, pleaded to theft from a doctor’s surgery in Cloughjordan, on February 5, 2019, and with using a forged prescription at a pharmacy in Roscrea on the same date.

The court heard that the gardaí got a call from the pharmacy saying they believed the prescription to be false.

The doctor whose name was on the prescription was contacted and he said he had not issued it.

His solicitor, David Peters, told the court that it was an “unusual case”.

He said Mr O’Riordan had been a heroin addict and had been under pressure to pay off a debt.

He was told that, if he got a prescription, the debt would be cleared, said Mr Peters.

Immediately after the incident, Mr O’Riordan went for treatment and was now on a Methadone programme and attending counselling, he said.

Judge Elizabeth MacGrath described the case as a “serious matter”, but said she noted the circumstance of the offence.

Judge MacGrath bound Mr O’Riordan to the peace for 12 months in his own bond of €250.