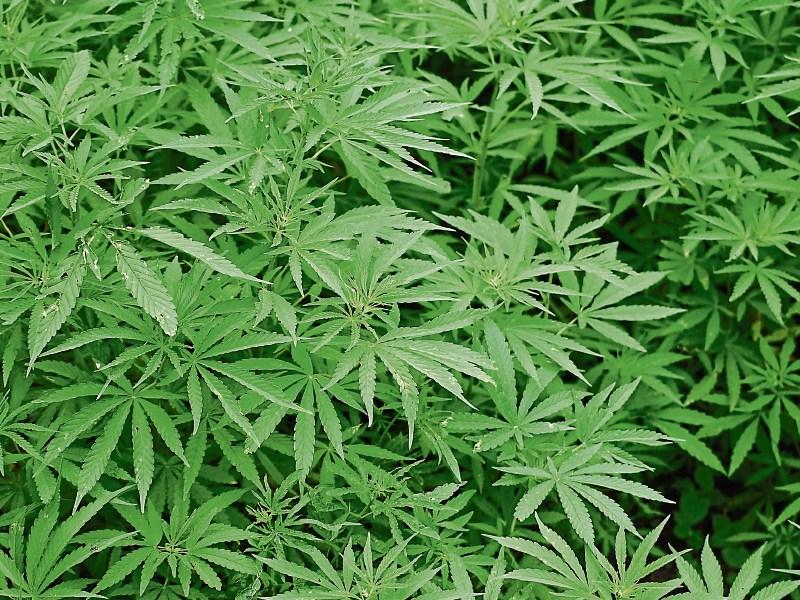 Nenagh Court has ordered a pre-sentencing report on a man who used cannabis to deal with anxiety.

Daniel Maloney of Blossomhill, Upper Lacken, Birdhill, pleaded to possession of cannabis and sale or supply at Blossomhill on January 24, 2019.

The court heard that Mr Maloney’s house was searched under warrant and the drugs were located under seats stacked in a room.

The court heard that Mr Maloney had 12 previous convictions, including under the Misuse of Drugs Act.

His solicitor, David Peters, said Mr Mr Maloney had a “serious” problem with cannabis and used it to deal with anxiety.

He told Judge Elizabeth MacGrath that his client was prepared to do something about his problem but “it will be difficult for him”.

Judge MacGrath ordered a pre-sentencing probation report for the court on May 8, 2020.