Solicitor raises doubts about her questioning 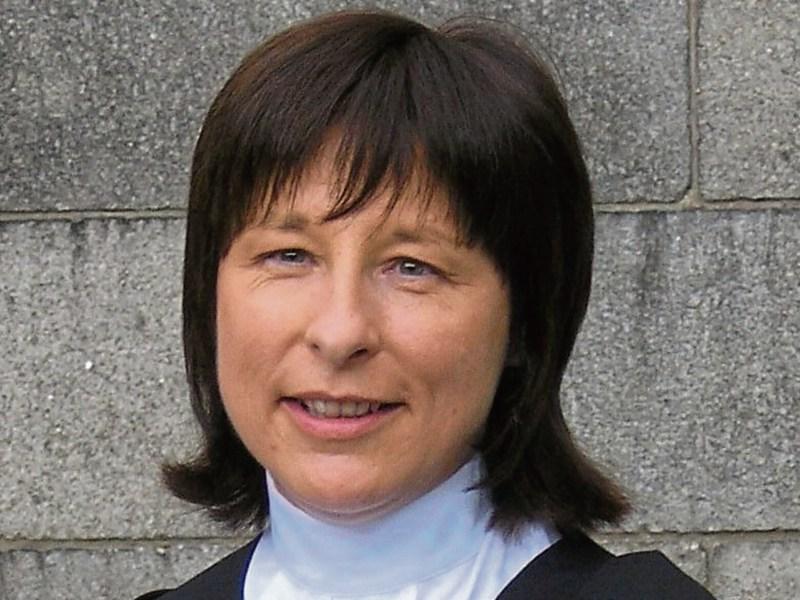 A woman who was involved in a disturbance in Nenagh was found in possession of a broken white tablet in a plastic bag, Nenagh Court was told.

She also pleaded to possession of drugs on the same occasion.

Ms Bulman said she had bought the tablet on the street for €2.

Ms Bulman also pleaded to possession of cannabis at Banba Square, Nenagh, on May 5, 2019. The drug was found during a search in the Garda station. The court heard she had been arrested under the Mental Treatment Act for her own safety.

Her solicitor, David Peters, questioned whether it was right to question someone who was being detained under the Mental Treatment Act.

Judge Elizabeth MacGrath ordered Ms Bulman to keep the peace for 12 months in her own bond of €150.