Tipperary councillor calls for talks with Coillte over heavy vehicles 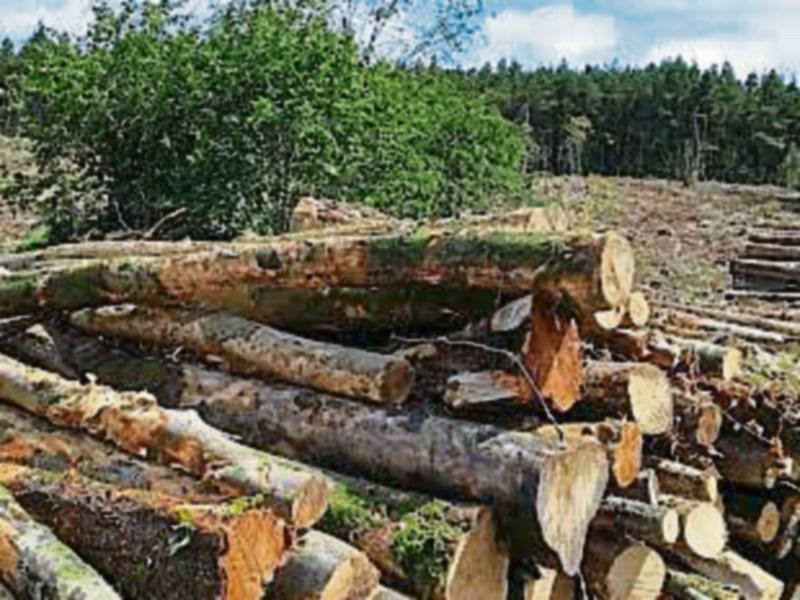 Tipperary County Council has been urged to talk to Coillte over the use of heavy lorries on rural roads during tree harvesting.

Cllr John “Rocky” McGrath has said that the council is “paying the price” for tree harvesting through having to repair damaged roads.

“The roads around Killoscully and Gleann are not able for 30 or 40-tonne trucks,” he said. “The roads are being destroyed and not a red cent is coming back to the council.”

He said that the roads in what he described as “the high country” were never designed for such big trucks.

“The damage to country roads is hitting small farmers,” said the Lowry team councilllor, pointing out that a number of bridges had collapsed recently forcing farmers to make detours.

“I’d like to see something done about it,” he said.