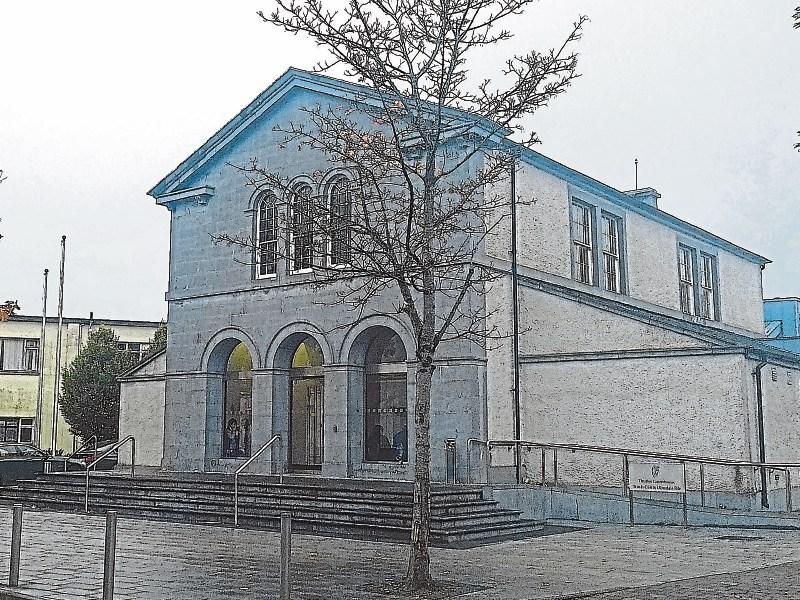 A Thurles man who was found in possession of cannabis, was fined at Thurles district court.

Judge Bernadette Owens heard that garda Carey was accompanied by five other gardaí.

Garda Carey searched the house and the back garden, close to where the defendant was standing.

He found a small bag containing a green plant-like material, which he suspected to be cannabis.

“I seized the cannabis as evidence, and put it in the evidence bag. A scales and a cannabis grinder, were seized from the house,” said garda Carey. “On completion of the search, I showed Ben Duarte the seized items. I cautioned him.”

The cannabis seized amounted to “under an eighth” or about two to three grams. It was one bag valued at about €100.

Mr Duarte admitted that it was for his own personal use, said garda Carey. The drugs were placed in a safe box in Thurles garda station.

A subsequent analysis showed the presence of cannabis herb.

Under questioning, garda Carey described the safe box used to store drugs in Thurles garda station. The box is bolted to the wall.

“There is a hatch at the top you lift up,” he said. The box has departments into which the drugs are dropped down into.

The front of the safe can then only be accessed with a key.

There is a log book into which the details of the suspected drugs are entered, such as the object number, the reason why the garda put it there, and what the garda wants done with it.

Insp James White asked if it is possible for a garda to put his hand in at the top to retrieve the drugs. “No, that’s not possible,” answered garda Carey.

Ben Duarte was charged with unlawful possession of drugs. He has nine previous convictions, including two related to drugs offences.

“He is anxious to get on with his life,” said Mr Fitzgerald. “The amount of cannabis here is small. He readily admitted it. He signed a notebook, a credit to him.

Judge Owens noted that Mr Duarte did make admissions, and is now in employment. Mr Duarte was fined €500. A separate matter relating to a previous suspended sentence imposed on Mr Duarte was put back to Clonmel Circuit Court for February 20.