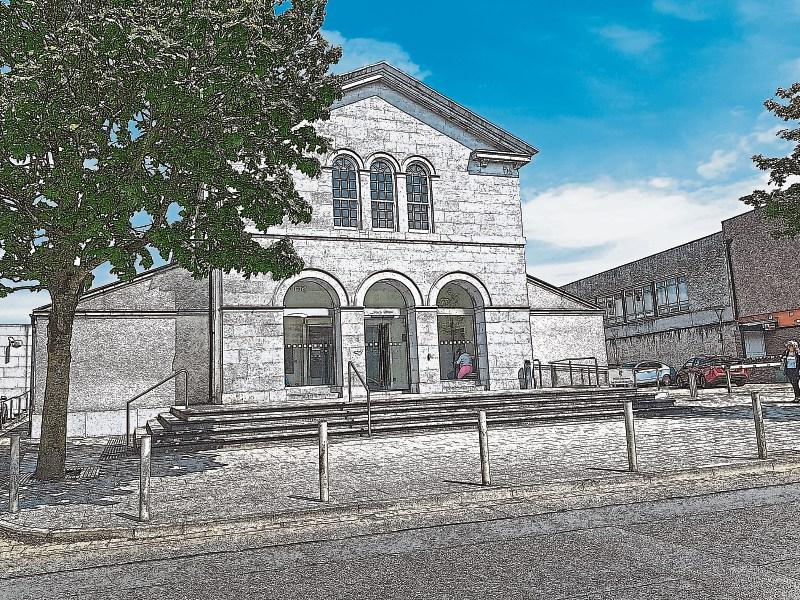 Two Thurles sisters who were involved in an incident in the town where a woman was assaulted, were penalised at Thurles district court.

Samantha and Joanne Wright, both of 30 Gortataggart, Thurles, were involved in the incident in Liberty Square, Thurles, on October 5, 2017.

Solicitor Anne Fitzpatrick said the two women, who are sisters, had “family difficulties” involving the victim.

Samantha Wright, 23, works on a part-time basis in a local pharmacy.

“She lives on her own,” said Ms Fitzpatrick. There was no victim impact statement offered by the victim.

“She’s an independent woman trying to get on with her life,” added Ms Fitzpatrick.

Judge Bernadette Owens said she recalled evidence being given in a previous court, when the case was contested.

There were circumstances in the family background in relation to the matter, she said. There has been no further difficulties between the various parties.

Judge Owens applied the probation act “1.2” in relation to Samantha Wright, meaning that a conviction of assault is recorded.

“Your client has had a lucky escape,” the judge told Ms Fitzpatrick.

In relation to Joanne Wright, 22, Judge Owens said she had the “lesser part to play” in the incident.

Joanne Wright has not come to adverse attention since the offence. Joanne Wright was fined €200, with three months to pay.

Recognisances were fixed at the defendant’s own bond of €250 in the event of an appeal.