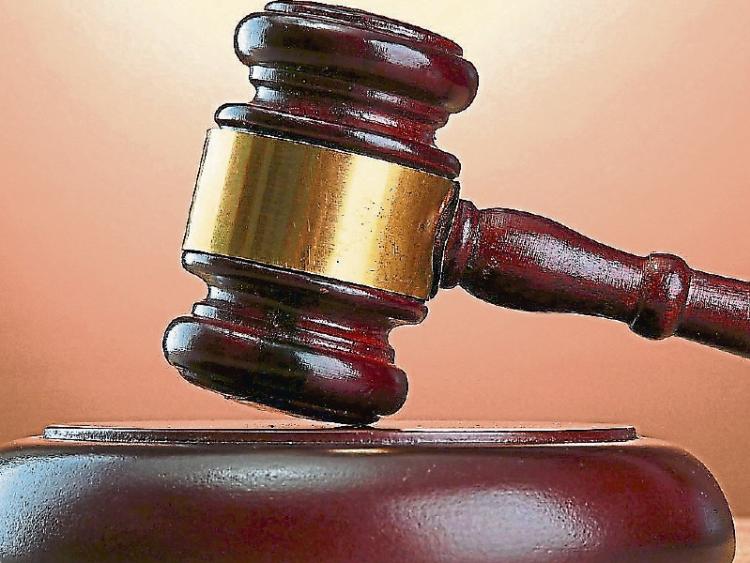 A 47 year-old man was slapped with a €400 district court fine last week for verbally abusing gardai who came upon him drinking from a bottle of whiskey on a street in Cahir.

Joseph O'Riordan of Flat 3 Bank Place House, Bank Place,  Tipperary received this fine at Cashel Court  for  engaging in threatening, abusive and insulting words and behaviour at Castle Street, Cahir on June 6 last year. A second offence of being dangerously intoxicated was marked proven and taken into account. He the pleaded guilty to both offences.

Sgt. Carol O'Leary said Sgt. Raymond Moloney was on beat patrol at 8.30pm on this date when he saw Mr O'Riordan drinking from a bottle of whiskey.

He was intoxicated and incoherent. He gave an incorrect address of where he resided to the sergeant and became verbally abusive to him.

Sgt. O'Leary confirmed that while Ms O'Riordan gave an incorrect address to the sergeant, he did give him his correct name.  He had 28 previous convictions.

Judge Finn quipped that he realised from the song it was a “Long Way From Tipperary” but why did Mr O'Riordan offer the gardai a Clonmel address when his address was in Tipperary.

He had a history of alcohol abuse and had little recollection of what happened that night.

He was self medicating with alcohol at the time due to being homeless.