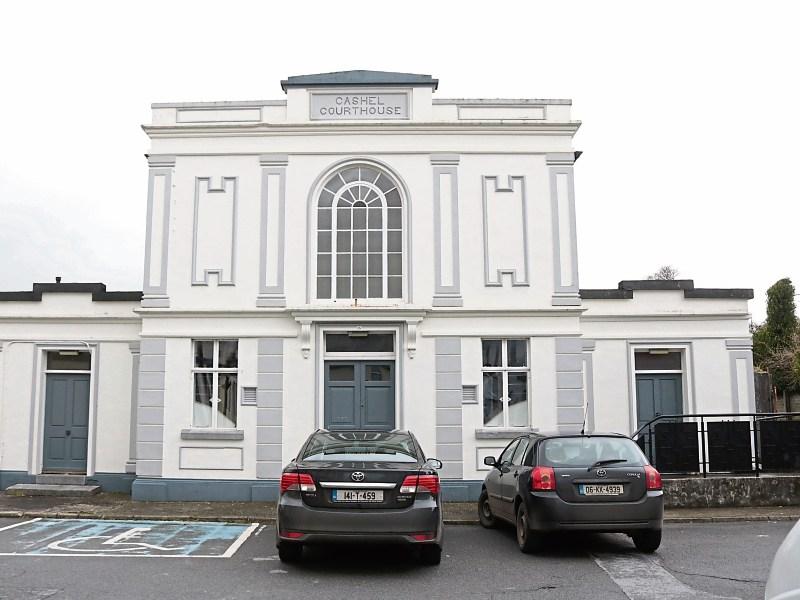 Driving under the influence of alcohol and without insurance has cost a 53 year-old Killenaule man a four-year driving ban and fines totalling €1050.

Judge Terence Finn imposed these penalties on Joseph Hennessy of Dunguib, Killenaule at Cashel District Court last week after the defendant pleaded guilty to committing the two offences and driving without a licence at Crosscannon, Killenaule on April 27 last year.

Sgt. Carol O'Leary told the court the car driven by Mr Hennessy pulled in a short distance from a garda checkpoint at this location on this date.  Gda. Jeremiah Hogan arrested the driver and a breath sample he provided showed there was a concentration of 70mgs of alcohol per 100mls of breath in his body. This was over the legal limit. Mr Hennessy admitted he hadn't insurance or a driving licence and co-operated with the gardai.

Defence solicitor Aidan Leahy said his client travelled to a licensed premises that night. The passenger accompanying him was insured to drive the vehicle but he wasn't insured.

Mr Leahy added that Mr Hennessy is currently in receipt of a job seekers allowance but has been offered a job in Iceland, the country. He held a driving licence at one stage but never renewed the document.

The driving licence offence was marked proven and taken into account.