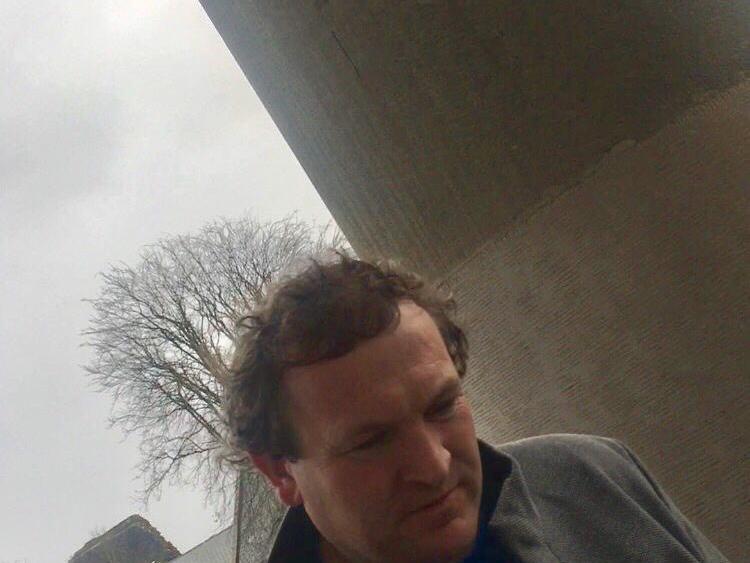 Two Nenagh men were before Nenagh Court this Friday in connection with a €78,000 cocaine find two years ago.

Michael Morgan of 51 Cluain Mhuileann, Nenagh, and John Walsh of 218 Coille Bheithe, Nenagh, we’re each charged with sale and supply and possession of cocaine at Limerick Road, Nenagh, on January 1, 2018.

Det  Garda Andrew Loughlin gave evidence of arrest, charge and caution and told the court both men made no reply to the charges.

There was no Garda objection to bail and Judge Elizabeth MacGrath remanded both men in their own bail of €500 each to Nenagh Court on April 17, 2020