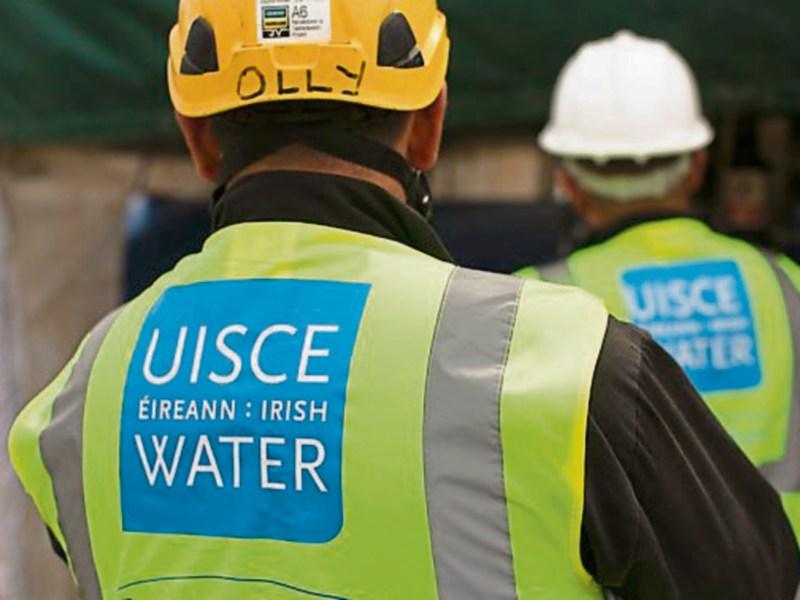 Irish Water has been accused of “hammering” people through high charges for water connections.

According to Cllr Seamus Morris, Irish Water is looking for close to €88,000 to instal 8oo metres of pipes to connect nine houses in a new housing development in North Tipperary.

“There is no appeal process,” he told Nenagh Municipal District Council.

He said the charges were not allowing developers to build as they were not able to realise what they have to charge for a house on the market.

He was backed by Cllr John “Rocky” McGrath who decribed the charges as “Monopoly money”.

“When they have you under their thumb they want to push you into the ground. Is it milk they are selling?” he said.

The Lowry team councillor said there was a need to bring Irish Water “to their senses”.

Cllr Hughie McGrath said that by the time the developer paid the charge, they would have to add it to the cost of each house, which was putting the chance of buying a house out of the reach of someone trying to get on the property ladder.

“We are either an economy or a society,” he stated.

Meanwhle, director of water services Jerry Robinson revealed that due to a lack of capital funding Irish Water was looking at postponing the proposed waste water treatment plant for Ballina.

A planning application for the scheme is due to be lodged in either quarter two or three this year, but Mr Robinson said that it would probably be 2023 before funding would become available.

He said that the council had understood that Ballina was to have been treated as a priority.

“It is a major setback,” said Mr O’Connor.

Cllr Phyll Bugler urged the council to write to Irish Water and tell them it will hamper development, especially with land opening up when the Shannon Crossing is complete.

“We can provide €1.4bn for Dublin but there is nothing for the regions. That is the reality,” he said.

Cllr Michael O’Meara urged that they write to all the Oireachtas members in Tipperary and “insist this be put right”.