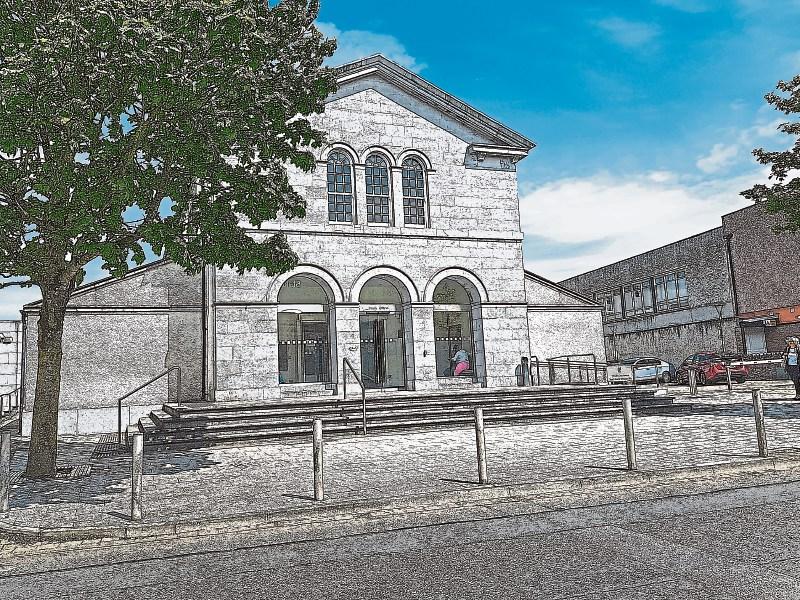 A Clonmel woman who embezzled €2,480 from an insurance company in Urlingford, was warned that she may face a custodial sentence, at Thurles district court.

Ms O’Brien remained working at the Urlingford branch of Campions until the thefts were discovered in 2017. She had a position at the front desk whereby people paying for their policies, in part or in full, would lodge money.

One client was contacted in relation to their premium, which was overdue, and “she said she had paid it,” said Sgt Hanrahan. She had a receipt to prove it.

An internal investigation revealed that five payments had been made, but never lodged in the company’s accounts. The funds amounted to €2,480 in total.

Campions had covered the payments at a loss to themselves, and the clients did not lose money, said Sgt Hanrahan.

“The defendant walked out one day, and just didn’t return,” he said.

Garda Walter Bolger charged Ms O’Brien with five counts of stealing property. She has previous convictions of a similar nature in relation to theft from Axa Insurance in Clonmel, and minor road traffic offences.

Solicitor Patrick Kennedy said Ms O’Brien had expected the case to be heard in March and was hoping to come up with funds to compensate Campions.

Ms O’Brien had been under a “lot of stress” regarding a Circuit Court issue, and had “difficulties with banks.”

Mr Kennedy requested that Ms O’Brien undergo a probation report. “It would be of benefit to everybody.

“She has a daughter in College. She has been under a great deal of stress. She has taken responsibility for the money,” added Mr Kennedy.

Ms O’Brien “did not actually benefit from it,” said Mr Kennedy. “She is willing to pay back the money, as best she can.” Judge MacGrath told Mr Kennedy: “your client is in difficulty, because of similar offences of a similar nature.”

Judge MacGrath adjourned the case to April 28 next, directing Ms O’Brien to undergo a pre-sentencing probation report, and so she can produce “a substantial amount of that compensation”.