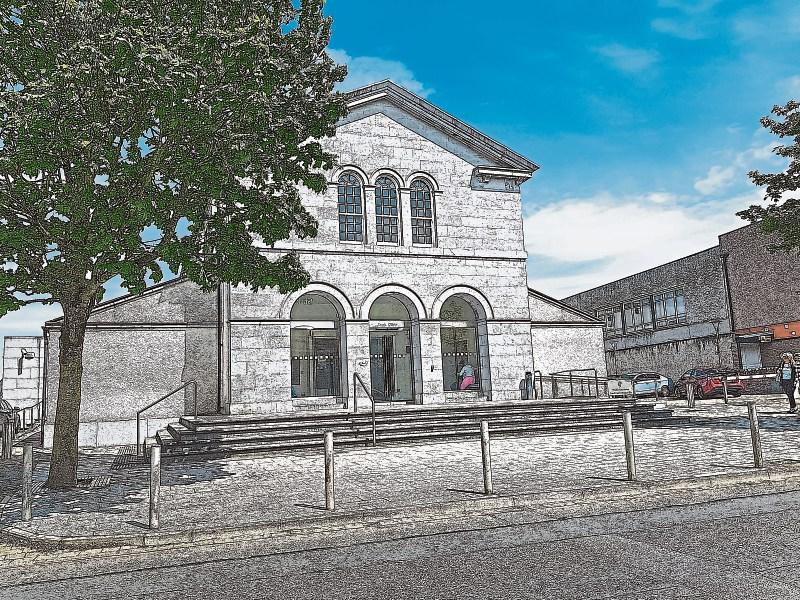 A Tipperary town truck driver who nearly knocked down an off-duty garda who was cycling to Templemore, was fined for careless driving at Thurles district court.

Norbert Foremniak, of 20 Carrowclough, Tipperary town, was charged with driving without due care and attention, contrary to section 52 of the Road Traffic Act, at Manna South, Templemore, on June 14, 2017.

Garda Pat Kirwin told Judge Elizabeth MacGrath that he was off duty while cycling on the N62 in the direction of Templemore when he approached a bend.

“I could see a lorry behind me. I signalled. I could see two cars coming. As the first car went past, the lorry went to overtake,” he said.

As the lorry passed him out, it gave him sufficient room, but as the rear part of the lorry came back in, “I thought it would hit me off my bike. I took evasive action. I honestly thought I was going to be sucked back by the back draught of the lorry.”

The truck continued on to Templemore. “I attempted to catch up,” said garda Kirwin. The truck had left in the direction of Roscrea. There was a continuous white line which led into a broken white line at that particular stretch of road.

Solicitor Brian Hughes said it is a “narrow enough” road, with limited space to pass. The broken white line entitled Mr Foremniak to pass. “Once it’s safe to do so,” responded garda Kirwin.

There was no question of Mr Foremniak speeding. “He will say that he was driving perfectly safely,” said Mr Hughes. “I’ve been cycling for quite a number of years. I got a fright that day. I have never had issues with trucks passing before,” said garda Kirwin.

Garda Thomas McLoughlin said he had received an allegation of dangerous driving in relation to a white truck that day, while on duty at Roscrea garda station. Garda McLoughlin stopped Mr Foremniak, who said that he “did not believe he had driven dangerously.”

Mr Foremniak said he had been driving trucks for five years. “I did not think there was any problem. I am a cyclist myself,” he told Judge MacGrath.

Mr Foremniak said he was surprised to be stopped in Roscrea. He said he saw there was enough space to overtake. There was about “100 meters” between him and the oncoming car as he passed the bicycle, and he was travelling at about 50/60 kph.

Mr Foremniak was approached about four weeks after the incident. “You said there was no car coming,” said Insp James White. “Now you are saying there was one car.

“You made an error of judgement. You should have allowed more time to safely overtake the cyclist. It was not safe to do the overtake manoeuvre with the oncoming car. You should have waited,” said Insp White. “It was my opinion it was safe,” replied Mr Foremniak.

Judge MacGrath said she noted that it was a charge of driving without due care and attention, a lesser charge than dangerous driving.

Judge MacGrath said she was satisfied to convict, based on the evidence. The driver “cut back too soon because of an oncoming vehicle.”

Mr Foremniak made an initial statement to gardaí that were were no oncoming vehicles.

“Now he is saying there was a car,” said the judge. “The facts speak for themselves. The sergeant had to take certain actions. He believed he was in grave danger.”

Mr Hughes said Mr Foremniak, 28, “dealt with the matter very fairly. He did cooperate with gardaí.”

Judge MacGrath fined Mr Foremniak €250, but did not disqualify him from driving.