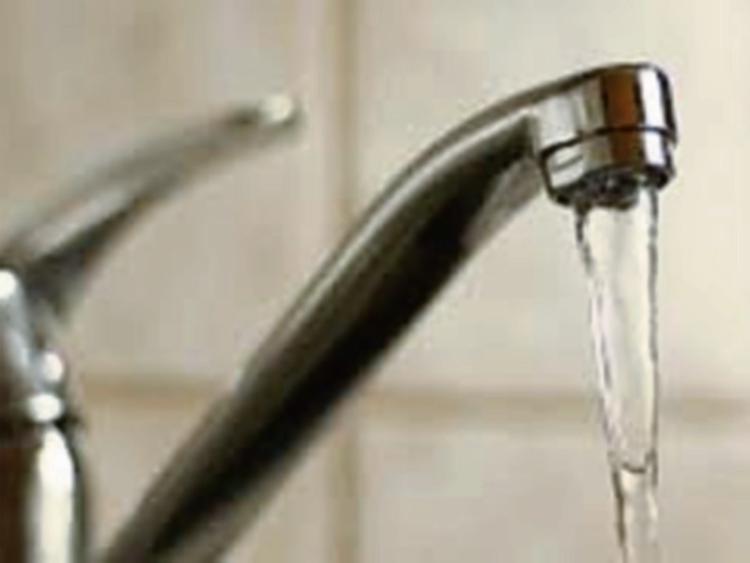 “People say their water is absolutely filthy dirty, others say there’s no problem with it. It’s ongoing for some months now,” he said.

Five families he knew had their washing machines “destroyed”. “The plumber says it’s only a matter of changing a valve at the back,” he said. “These valves are turned off and turned on for a reason.”

Three times, Cllr Fitzgerald has rang in relation to Rocksprings housing estate in Kilross. A local man had to build a private water treatment plant in an estate of five houses, but it cannot be taken in charge because it’s not connected to the local authority water network.

Irish Water should face up to its responsibility on this, added Cllr Fitzgerald.
“Now is the time to help the residents of Kilross.” Cllr Tony Black said something “drastically needs to be done to cut down costs for residents.”

Cllr Mary Hanna Hourigan said people had contacted Irish Water after a recent boil water notice as they believed their water had been turned off, but it wasn’t. “It’s just the pressure was so low.”

Cllr Andy Moloney inquired about the capacity of a wastewater treatment plant in Cahir, and “will this have an impact on housing down the line?”

Meanwhile, Cllr Michael Fitzgerald requested, “that this Council carry out immediate repairs to Road L-81171 in Cullen as it is in a very poor state of repairs.”

The Council will carry out remedial work to this road in the coming weeks.