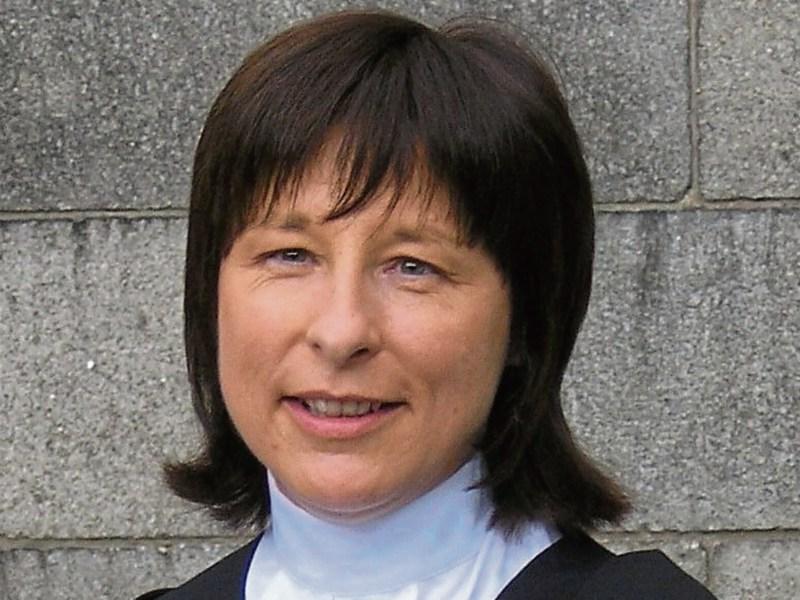 A woman who was jailed by Nenagh Court for four months for shoplifting in a number of stores around the town has had her sentence increased.

Ethel Griffin of 21 Hyde Avenue, Ballinacurra Weston, Limerick, pleaded to six counts of theft on September 11, 2019, at the court in February

The court was told that conviction triggered a Section 99 bond in relation to a shoplifting offence at Dunnes Stores, Annbrook, Nenagh, on September 9, 2017, in which Ms Griffin stole €87 worth of meat products.

She received a four-month sentence, suspended for two years for that offence at Nenagh Court in 2018.

That case came back before Judge Elizabeth MacGrath at Nenagh Court last Friday.

Ms Griffin’s solicitor, Turlough Herbert, told Judge MacGrath that his client had been apprehended immediately and the meat products recovered.

Judge MacGrath said that she noted that the offences were similar and said she would revoke two months of the four-month suspended sentence, meaning Ms Griffin will now face six months in jail.

Judge MacGrath set recognizance in Ms Griffin’s own bond of €250 with an independent surety of €500, €250 of which was to be lodged in cash in court and approved by the court.