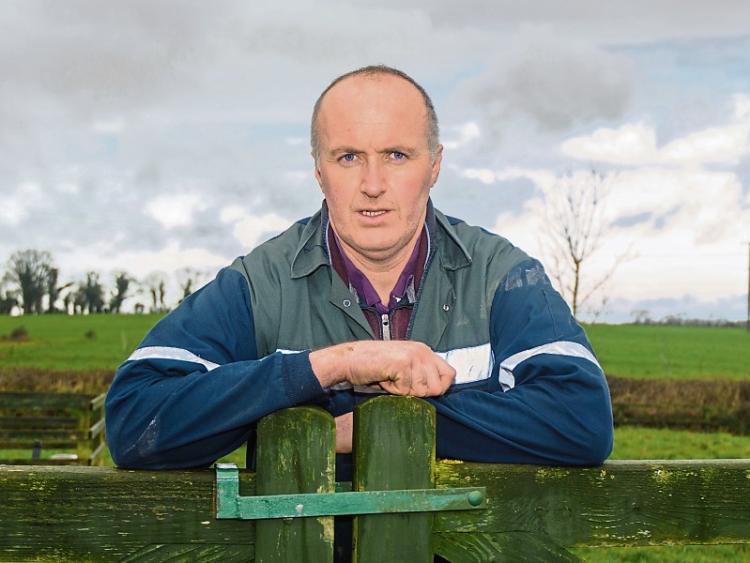 Pat McCormack: CAP talks likely to have an impact on Tipperary economy

The CAP funding debate that began recently in Brussels has the most significant implications for a heavily farming dependent county like Tipperary, according to the Tipperary president of the ICMSA.

Mr McCormack stressed that the falls involved would be catastrophic for the farm families involved but he also stressed that it was these payments going into the wider rural economy that was the lifeblood of many rural commercial businesses and service providers.

Mr McCormack pointed out that the converse of that was equally true.

If the farmers didn’t have that money to spend then the negative effect was very disproportionate. Everybody had to understand that getting a fair and reasonable CAP was absolutely necessary for counties all over Ireland where farming and food production is the biggest industry, counties like Tipperary, he said.