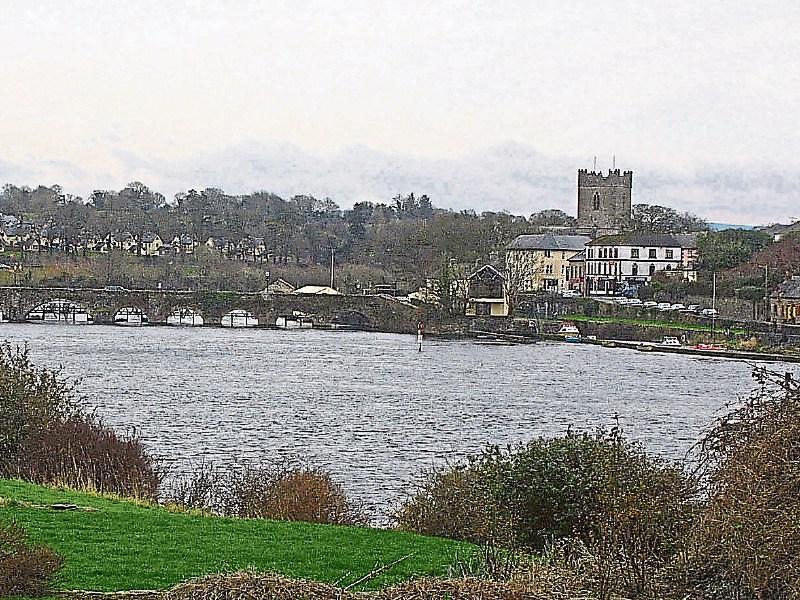 Ballina: a lack of capital at Irish Water will delay the town's waste water treatment plant

The threat to the proposed waste water treatment plants in Newport and Ballina was “the ugly side of the National Development Plan”, according to Cllr Seamus Morris.

Councillors were told in February that due to the lack of capital funding both projects would be delayed until at least 2023. Ballina was meant to be a priority with Irish Water.

He described the news, which was revealed by Tipperary County Council staff, as a “harsh reality check”.

Cllr Morris said that it meant that any proposed residential developments were now at serious risk of being refused planning and Ballina and Newport were put at a serious disadvantage in terms of future funding while projects which supported growth in Dublin were favoured.

He said that a perfect example was the project to “waste €1.4bn (and rising in tune with the rising cost of the National Children’s Hospital) pumping 330 million litres of treated water a day into pipes that are leaking at a rate of 300 million litres of water 170kms away in Dublin”.

He said that it was no wonder the people of Tipperary had, for the second time, not elected a Fine Gael TD when their local representatives could not join the dots when it came the the National Development plan and its serious potential to depopulate rural Ireland.