Musicians were due to take part in concerts 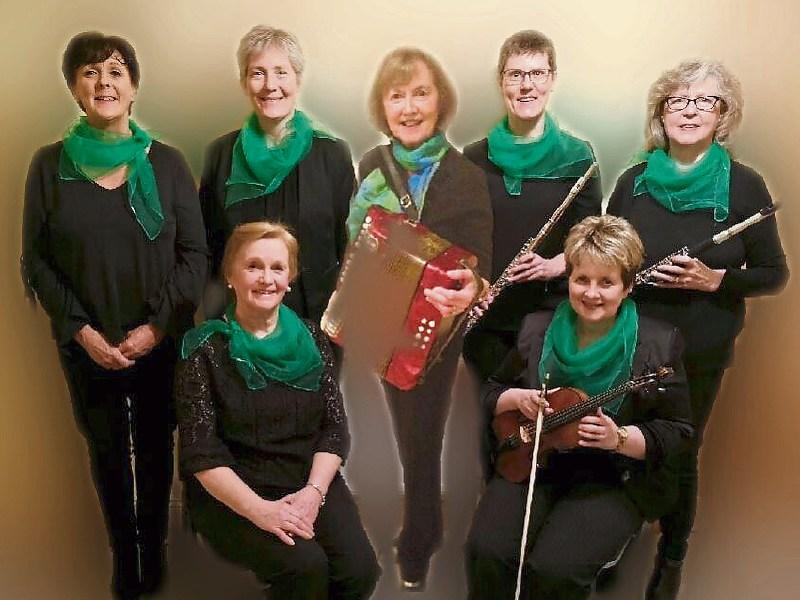 A group of seven women musicians have had to cancel their planned concert trip to South Korea because of the coronavirus outbreak in that country.

Many of their concerts were to be held during masses around the country, but all masses have now been cancelled in South Korea.

They had also planned to play at the St Patrick’s Day parade but that has also fallen victim to Covid-19.

“In a way we are disappointed, but that is the way life goes,” said Ms Kirwan.

She said that the writing had been on the wall since January, but that they now hoped to visit South Korea in mid-October.

The seven women were going to South Korea as part of a liturgical and cultural exchange.

They were scheduled to leave on March 12 and their visit was to have included a 30-minute Irish traditional music, song and dance programme at the St Patrick’s day stage celebrations in the D-Cube Plaza in Seoul, participation in shared church masses in Seoul, participation in church services, Bible classes, a visit to a nursing home, informal evenings of music song and dance with the local community, attend a reception in the Irish Embassy hosted by Julian Clare, Irish ambassador, visits to national heritage and historical sites and various sightseeing tours.

One of the highlights of the trip was to have been be a visit to the city of Chun Chun to take part in the celebration of the 100 year anniversary of the church that Bishop Tom Quinlan, a Tipperary native, rebuilt and where he is buried.

The fiftieth anniversary of his death is being celebrated this year.

Bishop Tom is still very much in the hearts of the Korean people for the selfless service he gave to them.

Bishop Quinlan faced death and torture during the Korean war which had claimed the lives of many of his friends.

In the last year of his life he was honoured by a special presentation of a chalice from Pope Paul VI in recognition of his services to mankind.

The group had appealed to anyone who memorabilia, photographs or knowledge about Bishop Quinlan while he lived in Borrisoleigh, which they had intended to give to the Chun Chun parish for its archives, and Ms Kirwan said that they had received a lot of correspondence on Bishop Tom.

Despite their trip being postponed, the group is hoping that a Korean church group will visit Nenagh in 2021.