Judge wants to know how long defendant is on list 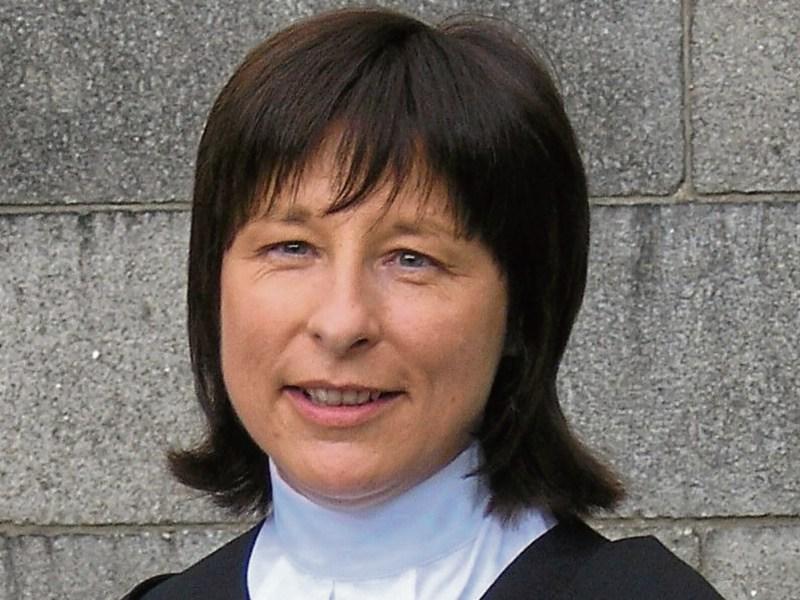 Tipperary County Council’s housing officer has been ordered to appear before Nenagh Court to explain how long a defendant has been on its housing list.

Judge Elizabeth MacGrath made the order following a case in which John McInerney Junior, with an address at 4 Clós Odhraán, Toomevara, was charged with failing to remove a caravan from a site at Templedowney, Toomevara, on February 2, 2019.

The case had been adjourned from an earlier court to allow the gardaí contact the council.

Garda Liam Hayes told the court the council had informed him that Mr McInerney was on the housing list and was entitled to apply for accommodation under the HAPs scheme. If required the housing officer had no problem attending court.

The court heard that Mr McInerney’s wife and three children aged four, three and one year, were living in the caravan but Garda Hayes said that when he called it didn’t look like anyone lived there.

He said that he mainly saw Mrs McInerney at her father-in-law’s house but that under council regulations she was not entitled to live there.

The court heard that Mrs McInerney had been trying to get an apartment but did not receive replies and that she had been asked to supply references. She did not know where she stood on the housing list.

The court heard she was in the caravan for the past two years and had last been in contact with the council’s housing officer between six and eight months ago.

He said that the problem was that there was a lack of social housing nationwide and Mrs McInerney was not allowed reside with her father-in-law.

Judge MacGrath said that she wanted to hear directly from the housing officer and adjourned the case to March 20.