Defendant had an argument with his girlfriend 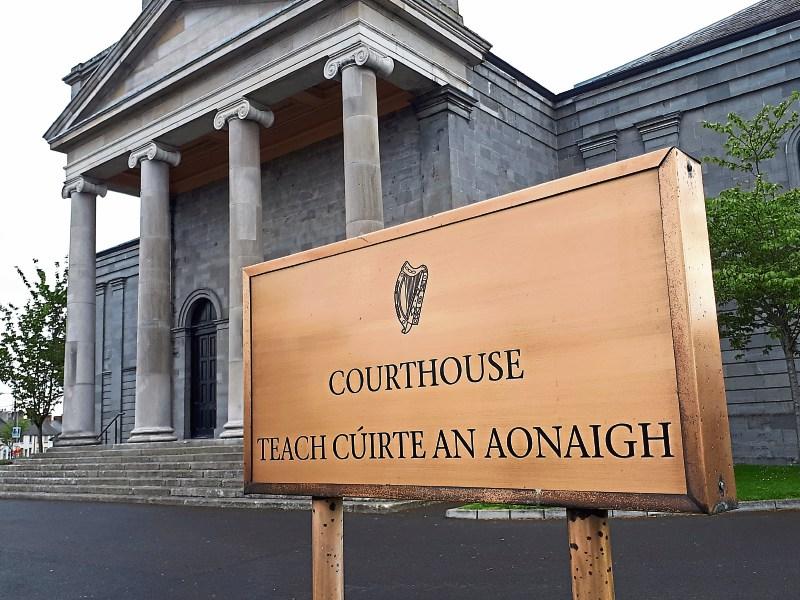 A man was found bleeding from the forehead and holding a knife after gardaí were called to a disturbance in Nenagh, the local court was told.

Egidijus Bertasius of Mounseys Flats, Dromin Road, Nenagh, pleaded to being intoxicated in public and possession of a knife at Coille Bheithe, Nenagh, on May 19, 2019.

The court heard that an off-duty garda initially restrained the defendant and when asked to, he droppped the knife.

Solicitor Johnny Spencer, for Mr Bertasius, said his client had been in an argument with his girlfriend and had then been confronted by individuals. There was no intention to use the knife, he said.

Mr Bertasius also pleaded to driving without insurance, dangerous driving, failing to remain at the scene of an accident and criminal damage at Sarsfield Street and Cudville, Nenagh, on August 16, 2019.

The court heard that he was observed driving on Sarsfield Street and failed to take the corner at Cudville, crashing into the door of a house, causing €1,000 worth of damage.

Mr Spencer said the issue of the first incident had been on his client’s mind causing him to panic and flee the scene.

She fined him €150 and disqualified him from driving for three years for driving without insurance, and a further €150, with a two-year disqualification for dangerous driving.

Judge MacGrath adjourned the criminal damage charge to June 25 to allow for compensation to be paid.