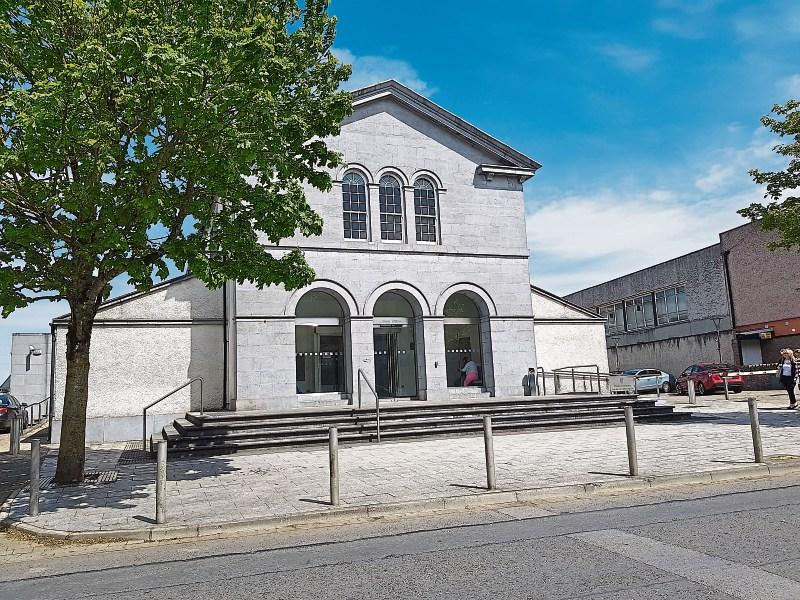 A drug addict who handed in €50 counterfeit notes to shops in Thurles to make a gain by deception, was given two jail sentences at Thurles district court.

Sgt Thomas Hanrahan told Judge Elizabeth MacGrath that on March 19, 2018, garda Ciarán Young received a report from Elys Centra in Kickham Street, Thurles, that a youth had entered the store.

Jimmy McCarthy, of 18 Stradavoher Court, Thurles, made a gain of €45 by handing in a counterfeit €50 and getting back the €45 in change. Mr McCarthy was recorded on CCTV.

The €50 note was subsequently examined and found to be “fraudulent,” said Sgt Hanrahan.

On March 23, 2018, the Subway restaurant in Liberty Square, Thurles, reported that a youth had handed in a false €50 note. The note was again confirmed to be counterfeit.

Mr McCarthy was charged with two counts of making gain or causing loss by deception.

“He got his hands on a few of them,” said Sgt Hanrahan, referring to the counterfeit notes.

Mr McCarthy has 22 previous convictions, including for theft, and unlawful possession of drugs.

Solicitor Colin Morrissey said the court “will be familiar” with Mr McCarthy. Mr McCarthy is serving a 3-year prison sentence, having been sentenced a few weeks ago.

At the time of the offences, Mr McCarthy was “in the throes of a serious cannabis addiction,” said Mr Morrissey. Mr McCarthy is engaging with addiction counselling.

Judge MacGrath imposed two terms of four months’ imprisonment, both terms to run concurrent to each other, and to the 3-year sentence Mr McCarthy is currently serving.