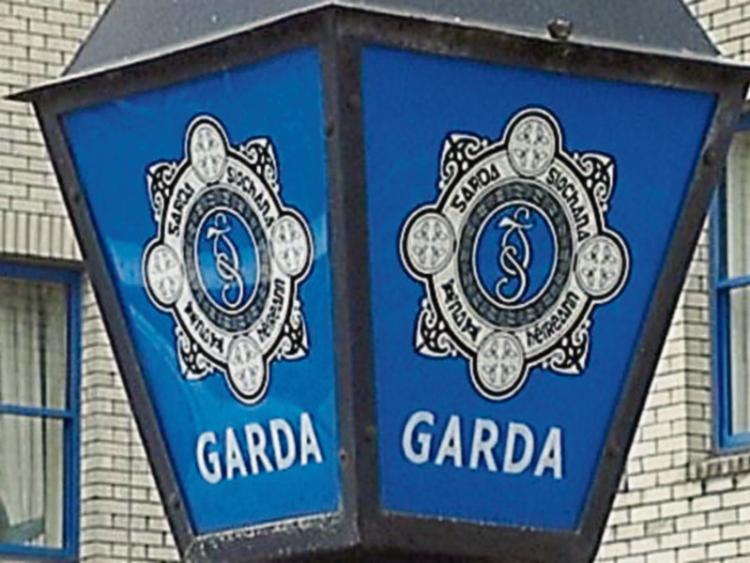 Gardai arrested two more men over the past 24 hours in connection with a shooting incident in Mullinahone on Monday night.

The latest arrest was made this morning. The man aged in his mid-20s from the Mullinahone area is currently being detained at Clonmel Garda Station for questioning.

Another man aged in his early 20s also from the Mullinahone area was arrested yesterday afternoon and taken to Clonmel Garda Station for interview.

Inspector James Tierney of Clonmel Garda Station said this man was released without charge this morning and a file on the case is to be prepared for submission to the DPP.

A youth aged in his late teens arrested on Monday night in relation to the same incident was released without charge late last night (Tuesday) and file is also to be prepared for the DPP.

Gardai received reports at approximately 10.30pm on Monday about shots fied outside a house in the Mullinahone area. It

It is understood a number of people were in the house at the time but no one was injured.

Gardaí also recovered a number of spent casings from the scene.

The first arrest in connection with the incident was made a short time later during a follow up operation involving gardai and members of the Garda Armed Support Unit.

A number of licenced firearms and ammunition were seized.