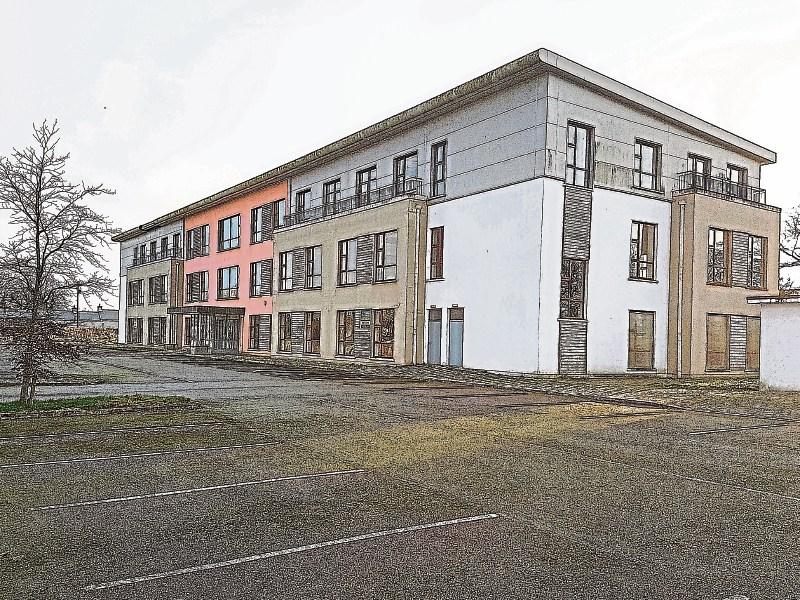 Tipperary County Council is “reluctant” to hand the Stereame site in Nenagh over to a third party for development, local councillors have been told.

Cllr Seamus Morris, in a motion before Nenagh Municipal District Council, had called for the council to invite the Land Development Agency to provide funding to deliver the housing master plan for the site.

The council had put the site out to tender last year but received no feedback from developers.

However, district manager Marcus O’Connor told him that, while he had no problem contacting anybody, he was reluctant to hand the site to a developer and tell them to “fire away”.

He thought it was important that the council kept control of Stereame.

While the land had been sitting there for a while it was very valuable to the town.

“I don’t think it should burn a hole in our pocket,” he said.

Mr O’Connor said the council had shown great foresight in purchasing the land and because of that, Nenagh Éire Óg had been able to expand and it would be the same with Fiserv if they needed to expand their facility.

“Likewise for the proposed digital hub. The only way for all of this to happen is by us to take the lead on it,” he said.

Mr O’Connor said there was “plenty of land” around the town but that developers were saying there was no market out there.

“Housing is a problem all around the country and I can’t see why we can’t take the lead on it when the market is right,” he said.

Cllr Morris had said that developing housing at Stereame would be a great legacy to leave behind in Nenagh’s 800th year.

Pointing out that the LDA was involved in a development in Limerick, he said that Limerick was getting a serious advantage”.

“We can’t wait,” he said. “We had no uptake. It’s a shovel ready site. It should be one of the best sites in the country.”

Cllr Morris pointed out that there was a housing crisis around Nenagh and the council should be using whatever tool was available.

“I don’t want us to miss the boat,” warned Cllr Morris.

"There is no commitment to anything by just writing to them to see if they would be willing to work on a partnership basis with us,” he said.