Tipperary pharmacist says Covid-19 will be ‘beaten by the community, not just the medics’

GP calls on people to 'stop spitting in the streets' 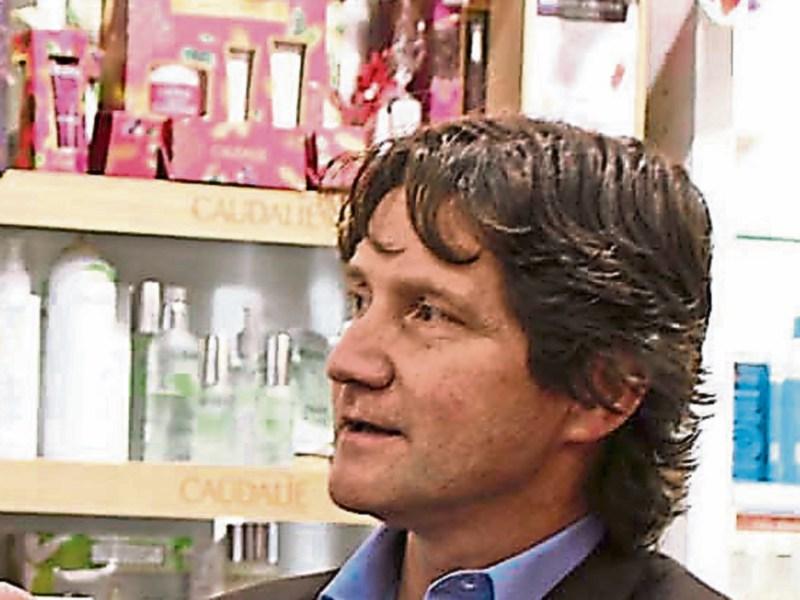 Tipperary pharmacist Denis Finnerty: 'We must protect the vulnerable'

The coronavirus will not be beaten by doctors and pharmacists alone, according to one Tipperary pharmacist.

And a Tipperary GP has called on people to have basic manners which would help slow the spread of the virus.

“It will take a whole community,” said Denis Finnerty who runs pharmacies in Templemore and Nenagh.

Mr Finnerty said that it now looked like Covid-19 was going to take hold and “we must protect the vulnerable”.

For that to happen, he said, every citizen needed to be responsible and reasonable.

Welcoming the cancellation of St Patrick’s Day parade across the county, he said that it was a “small price to pay for public health”.

He questioned the continued playing of sports fixtures saying: “What does it matter if these games are not played. Remember who we have to defend. We have to keep them in mind.”

Mr Finnerty criticised the HSE, saying its voice was a “bit blurred”.

He also took issue with the national media saying he was “disappointed” that they just wanted to bring on the next expert, meaning there was a “fog of confusion”.

“What we need is a routine to follow such as hygiene. We just need to drive it home that we need to keep the basics going,” he said.

Mr Finnerty, who has been making his own alcohol-based hand sanitizer, said that while Ireland was in the first phase of the virus it was “prudent to test”, but said that if it gets to 100,000 cases it would be pointless as it would be widespread in the community.

Meanwhile, Nenagh GP Pat Harrold said that the “trick now is to slow it down”.

“People should stop spitting on the street and have basic manners and etiquette,” he said.

Dr Harrold, who writes a column in the Irish Times, said that GPs can’t treat coronavirus and can’t test for it.

“If you suspect you have it phone the helpline or go on to the HSE advice service.

However, if anybody needed to attend their GP they should phone ahead and be prepared to have patience and understand GPs were under pressure.

Describing the virus as a “wake-up call”, he said that his take on it was that it came from “industrial farming and animal cruelty”.

“If you treat animals badly enough they will bite back,” he said.