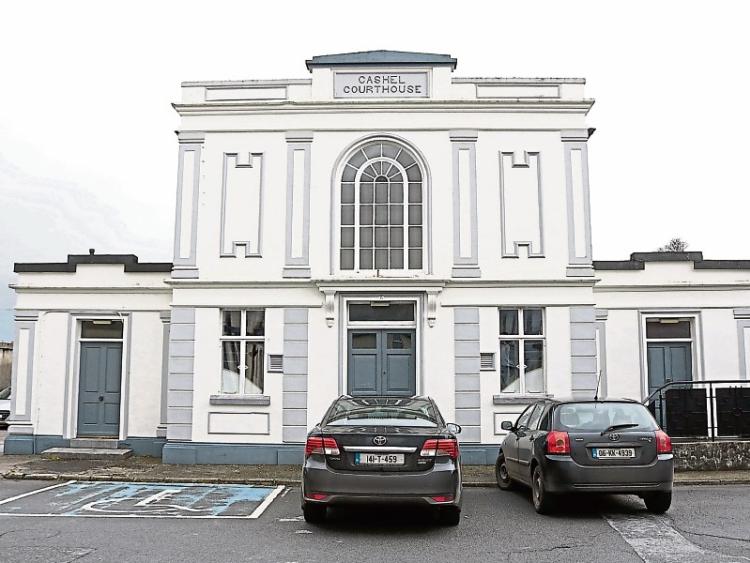 A 25 year-old man and 38 year-old woman were remanded on bail after appearing before Cashel District Court today (Thursday) charged in connection with the hijacking of a car from a woman in Clonoulty last week.

He told the court the gardai had no objection to bail being approved for the two accused if certain conditions were attached.

The sergeant indicated that further charges are likely to be proffered in this case. He confirmed that Mr Wright formerly lived in Co. Tipperary.

Judge Finn remanded Mr Wright and Ms McMahon on bail with a number of conditions attached to appear before Cashel District Court again on April 23.

The conditions include that they sign on five times a week at Kildare Garda Station between 9am and 6pm and stay away from Co. Tipperary except for court appearances and legal consultations and in the case of Mr Wright also for  collection of a social welfare payment.