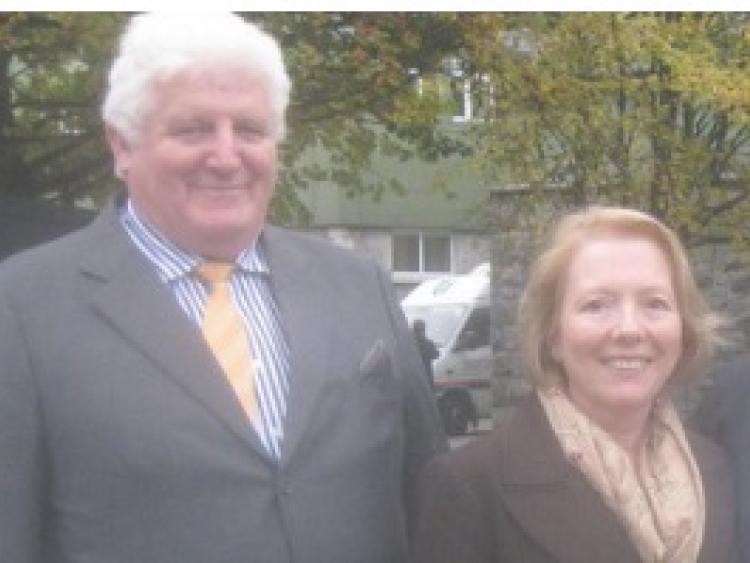 The late Pierce Duggan pictured with his wife Joan

Together with his wife Joan, he ran a very successful Bed and Breakfast business in Two-Mile-Borris

A very well known figure in the hospitality industry having run a very successful bed and breakfast business at  The Castle Country House Bed & Breakfast in Two-Mile-Borris, Pierce was a champion of rural Ireland and constantly sought to promote the tourism potential of The Premier County.

Pre-deceased by his sister Rita; Pierce, who was a former Roman Catholic priest, passed away suddenly at his home, surrounded by his loving family. He was also deeply involved in the GAA for many years and in particular with the redevelopment of Semple Stadium in time for the Centenary Year All-Ireland Final hosted at the venue back in 1984.

No funeral arrangements are available at this time.