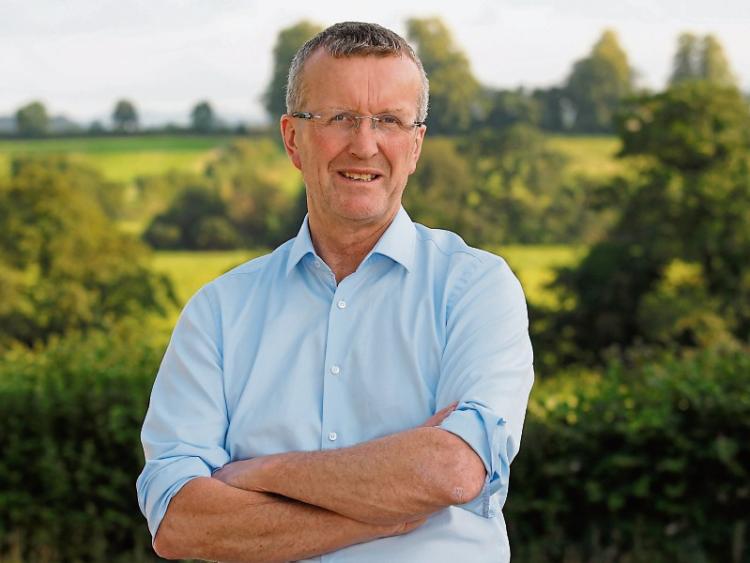 IFA president Tim Cullinan: has called on the public to stay off farmland during coronavirus outbreak

The Tipperary president of the IFA has called on the public to stay off farmland during the Covid-19 outbreak.

“Farms are a vital part of the food distribution system. We need the highest level of biosecurity measures in place. Farmers will have their own biosecurity measures to facilitate the collection of their produce, and to receive deliveries of feed and care for their animals.” he said.

The Toomevara farmer said that he was asking the public not to call to farms and that those who had business on farms should call strictly by appointment only.

“Members of the public should avoid entering farms for leisure activities such as walking, shooting or hunting,” he said.

Mr Cullinan said that it was absolutely vital that we kept our food supply chain moving.

“Many farms will be in trouble if the farmer falls ill or if people involved in processing or transporting produce or supplies become ill or have to self-isolate,” he said. “At this time, we simply cannot be careful enough.”

The IFA president pointed out that Irish farmers not only fed over four million people here, but provided raw materials that fed over 30 million in other countries.

“It is critical that the Irish, European and global food supply chains remain in operation to ensure that people can continue to have access to proper nutrition in order to maintain a balanced diet,” he said.