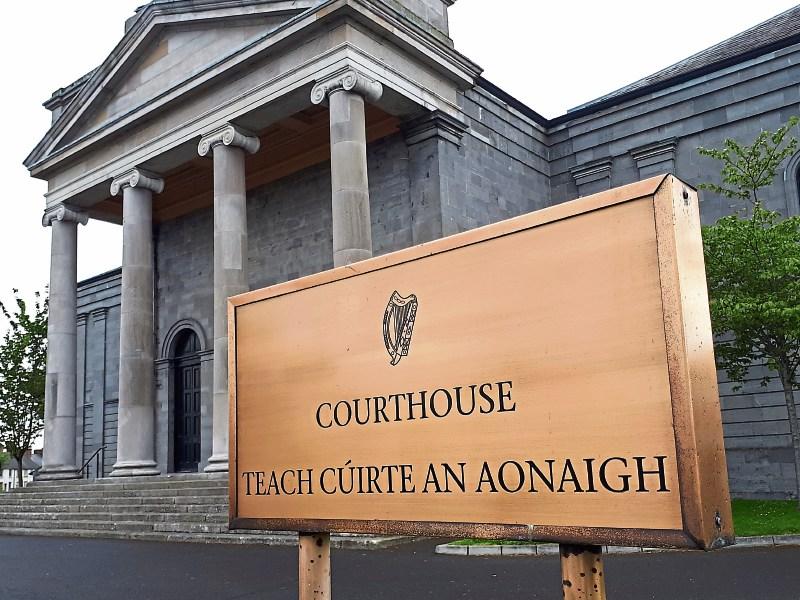 A man whose barrister claimed he was being denied medical attention while on remand in prison was told his client would have to “bear in mind the present circumstances” by a judge.

Nicholas Revilles, BL, told Judge Marie Keane at Nenagh Court that Judge Elizabeth MacGrath had directed that Adam Maxwell of Yewston, Nenagh, be given medical attention in prison but this had not been forthcoming.

“I have no control over the prison services, “ said Judge Keane. “There is not a doctor to be had.”

Mr Maxwell, 24, faces a number of charges, including entering as a trespasser and assaulting his victim causing harm at 5 Woodview Close, Nenagh, on December 23, 2019.

He is also charged with assault causing harm on the same date as well as trespassing and causing criminal damage.

He was granted continuing bail on a number of other charges, including being in possession of a hurley that had a six-inch sharpened blade secured to it by three bolts at Silver Street, Nenagh, on December 24, 2019. He is also charged with being intoxicated in public on the same occasion.

Adam Maxwell is charged with being is possession of a stolen Tommy Hilfiger coat valued at €299 on October 1, 2019.

He is charged with being intoxicated in public and threatening, abusive and insulting behaviour at Yewston Estate on December 23, 2019.

Adam Maxwell is charged with sale or supply of Alprazolam and unlawful possession of drugs at Dublin Road, Nenagh, on October 24, 2018.

He is further charged with three counts of dangerous driving at Joe Daly Road, Nenagh, on November 22, 2018, and with having no insurance or driving licence on the same date.

He is also charged with criminal damage at 8 Woodview Close, on December 23, 2019 and with trespass at the same location on the same date.

Bob Maxwell is also charged with entering as a trespasser and assaulting his victim causing harm at 5 Woodview Close, on December 23, 2019, and with assault causing harm on the same date.

Judge Keane remanded both brothers in prison to March 23 when it is expected that due to the coronavirus outbreak they will appear in court via video link.