Tipperary judge told actions were those of a ‘pitiful naive youth’

Man borrowed car from uncle for a spin 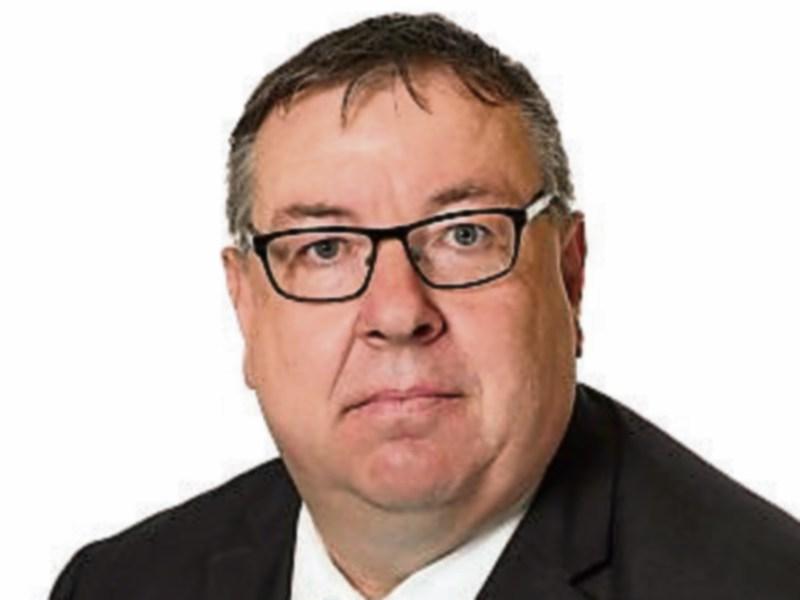 Nicholas Revilles, BL: 'actions were those of a 'pitifully naive youth'

A “pitifully naive” youth was fined and banned at Nenagh Court for driving without insurance and giving a false name and address to gardaí.

Leon McCarville of 15 Sillogue Green, Ballymun, Dublin 11, pleaded to the offences at Lackenavea, Birdhill, on February 2, 2019. He also pleaded to not having a driving licence.

The court heard that he was stopped by gardaí and only gave his correct name and address after caution.

His barrister, Nicholas Revilles, said that Mr McCarville’s actions were those of a “pitifully naive youth”.

He said his client had asked his uncle if he could take the car for a “short spin”, but decided to take it on a longer one.

“He regrets his action, which is a little bit late now, but he has learned a salutary lesson and knows the consequences that are about to befall him,” he said.

Judge Marie Keane fined Mr McCarville €250 and disqualified him from driving for two years for no insurance. She fined him €100 for giving a false name and address and €100 for driving without a licence.