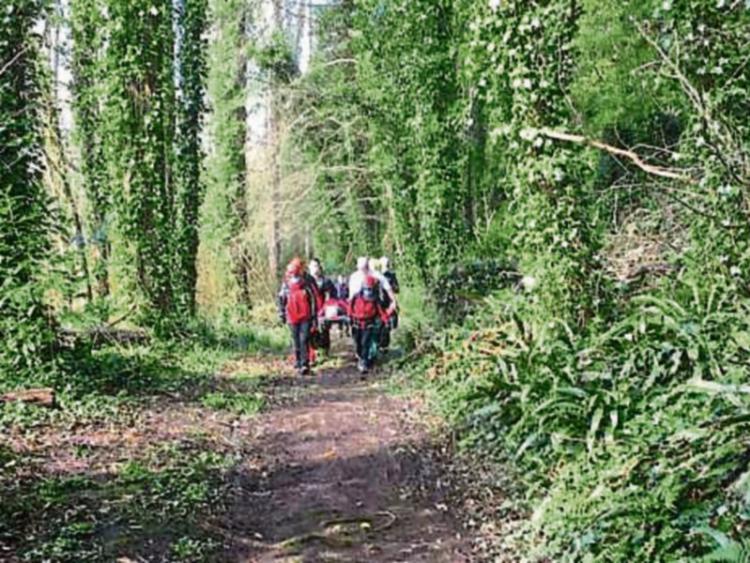 A female walker aged in her 30s was taken by ambulance to South Tipperary General Hospital this morning after falling and suffering a leg injury in Marlfield Woods near Clonmel.

The South Eastern Mountain Rescue team said it received the call-out at 8.50am.

“In a joint operation, the injured person was stretchered by members of An Garda Siochana, the National Ambulance Service and South Eastern Mountain Rescue Association to to the South East Mountain Rescue Land Rover and then transferred to a waiting ambulance around 11am.”

The South Eastern Mountain Rescue team said this was the team's third call-out in recent days to incidents involving leg injury that have occurred relatively near to the road.

“Thanks to everyone who are staying away from the open mountain and more remote and inaccessible areas. It makes our job easier,” said a SEMRA spokesperson.