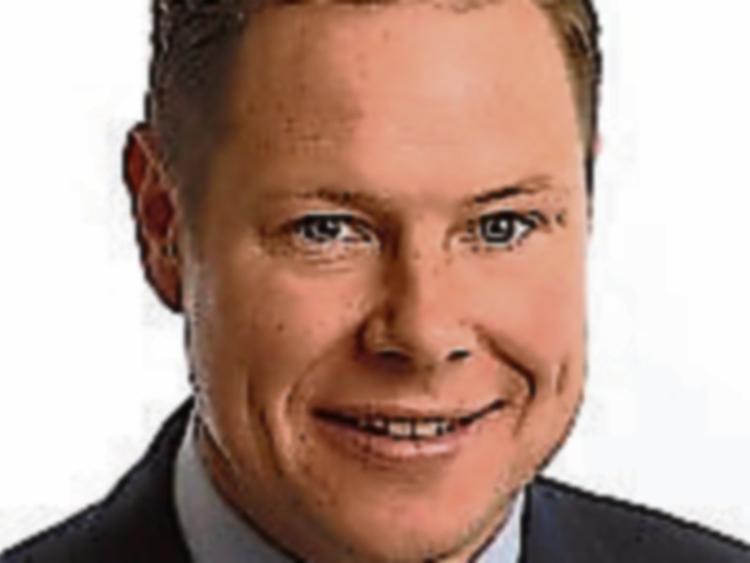 Roscrea based Cllr Shane Lee has expressed concerns for the future of the Shannondoc service around Roscrea after it was announced to be temporarily closing.

“I've made lots of representations on this since I learned about this in the last 24 hours,” stated Cllr Lee on Wednesday, March 25.

“I believe there was an emergency meeting held today by the board of Shannondoc and another will be held tomorrow evening with the GPs.”

“I fully respect in these very challenging times that emergencies have to be made around Covid - 19 but I have some concerns that I'd like to highlight.

And what do Shannondoc want to do? Amalgamate?”

I fear that if this happens now, then it could have a permanent place in Nenagh. The area has around 11 GPs under the Shannondoc umbrella, and only four of them from Roscrea.

“The rest would be closer to Nenagh than Roscrea, that's my fear.

“Also there would be a huge saving for this company with just one centre. I'm sure the Roscrea crew won't want to travel outside town.

“Cre House I'm told in the next 24 hrs will be brought to use for Covid - 19 for respiratory assessments. Other services that work out of there on a daily basis will work out of the Gaol Road. If you are attending these services I advise to contact Cre House as soon as possible and ask the question.

“I'll keep you updated of this process,” added Cllr Lee.