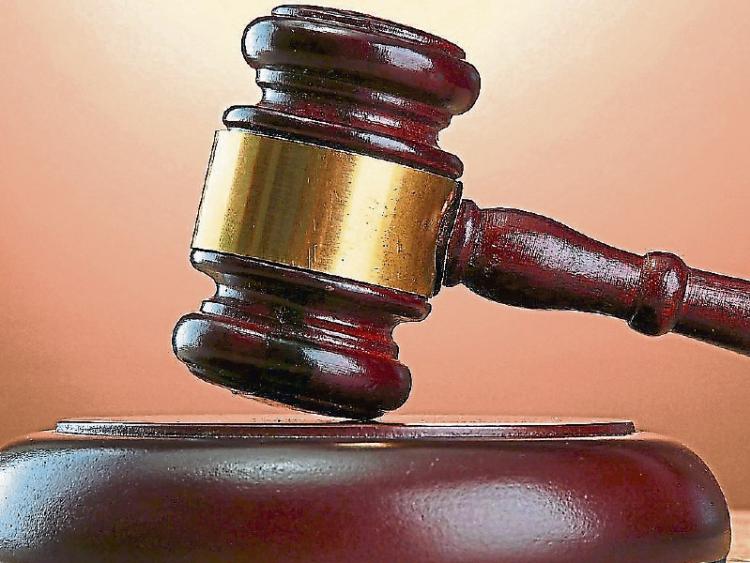 Judge Terence Finn imposed the sentence on William O'Donoghue of 1 Carrowclough, Tipperary Town, who pleaded guilty to stealing the lights worth €32 from the Dairygold Co-Op store at Carrigeen, Cahir on February 27 last year.

Sgt. Carol O'Leary told the court the defendant left the shop with the lights and didn't pay for them.  He had 23 previous convictions including for theft offences.

Defence solicitor Aidan Leahy pointed out his client pleaded guilty at an early stage and brought compensation to court for the shop.  Responding to questions from Judge Finn, Mr Leahy said the lights were for a horsebox trailer. His client had one horse in Tipperary Town. His brother lived in Cahir.

The solicitor acknowledged his client had a long history of previous convictions. He had four children aged between eight and seven months, was not working and received a disability benefit payment.

Judge Finn suspended the four months jail sentence for three years on condition Mr O'Donoghue kept the peace and be of good behaviour during that time. He warned the defendant he would serve the sentence if he re-offended.