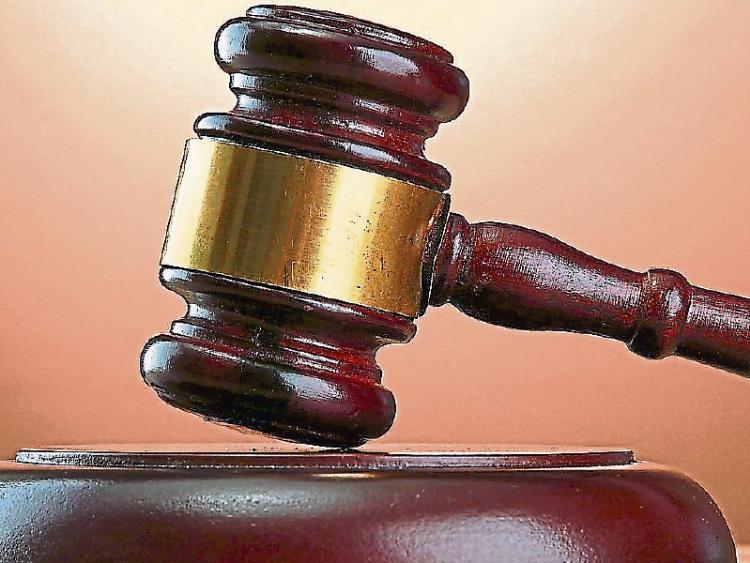 A Cashel based man accused of assaulting and harming a garda  has been sent forward for trial to Clonmel Circuit Court.

Arthur Mierzejeweska of Dominick Street, Cashel was returned for trial following the service of the book of evidence in the case against him at  a recent Cashel District Court.

He is charged with assaulting and harming Garda Jamie Ryan at Deerpark, Cashel on August 31, 2019.