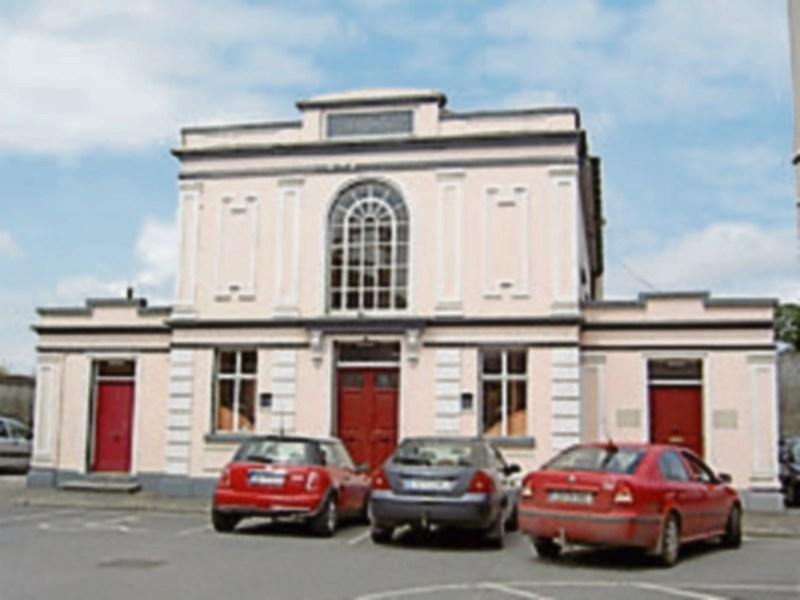 A 30 year-old New Inn man with a record of 143 previous convictions received a one month jail term at Cashel District Court for possessing approximately €50 worth of cannabis at Cahir Garda Station.

Judge Terence Finn imposed this sentence on Andrew Burke Shanahan of Boytonrath, New Inn, who pleaded guilty at a recent sitting of the court to possessing the cannabis.

Sgt. Carol O'Leary said Mr Shanahan was found in possession of the drug while in custody at Cahir Garda Station at 3.17am on November 3, 2018. She outlined that Mr Shanahan is currently serving a prison sentence and is due to be released in November.