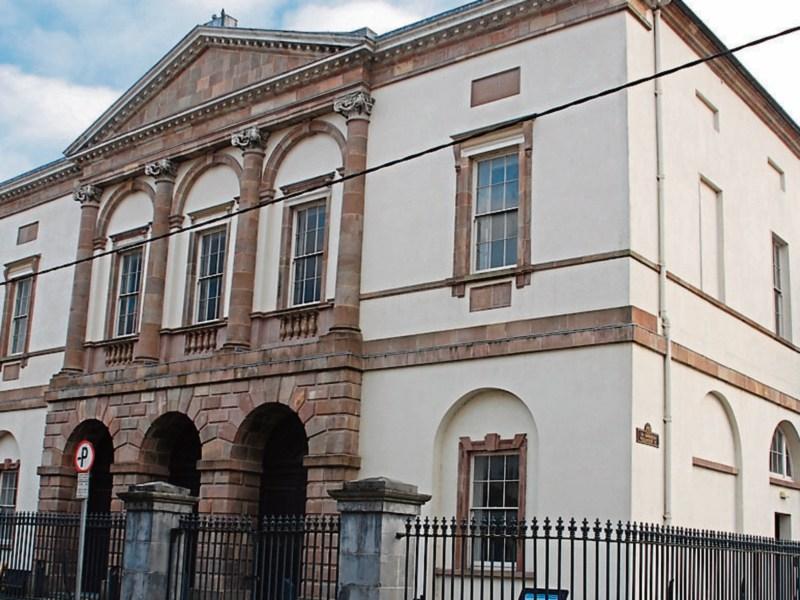 Three men and a woman will appear before Clonmel District Court this morning charged in connection with an alleged violent disorder and affray incident at Cooleens Close in Clonmel in the early hours of Thursday morning.

The four people were arrested yesterday (Friday) morning in Clonmel and were detained at garda stations in south Tipperary under Section 4 of the Criminal Justice Act for questioning before being charged.

They will before a special sitting of Clonmel District Court at 11.30am today.

Gardai, meanwhile, also arrested a man under the Public Order Act at the scene of the violent disturbance at Cooleens Close that occurred shortly after 1am on Thursday. He was later charged and released. A man who required hospital treatment for an injury he suffered in the incident has been discharged from hospital.