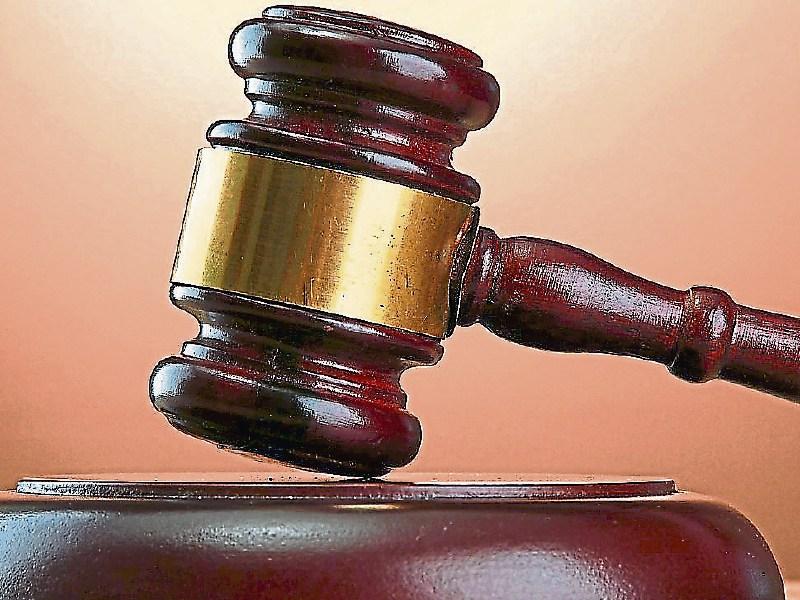 The Court of Appeal has upheld a man’s conviction for the rape and “savage” assault of his former partner.

Christopher Mulready (35) began attacking the woman while she was sleeping on a couch in her own flat. She awoke to find him punching her in the face and body and attacking her with a broom handle.

The attack left the woman with a fractured eye socket and cheek bone.

Mulready remained in the woman’s home before raping the victim the next morning.

Mulready, formerly of O’Brien St, Tipperary town, had pleaded guilty to assault causing harm to the woman on the night of April 28, 2016. He had denied a charge of rape at the same place on April 29, 2016.

A jury returned a unanimous verdict of guilty on this rape charge after a 2017 trial and he was sentenced to ten and a half years with nine months suspended by Mr Justice Michael Moriarty on January 29, 2018.

In a judgement returned electronically on Monday, April 27, Ms Justice Isobel Kennedy said the Court of Appeal would dismiss the appeal brought by Mulready.