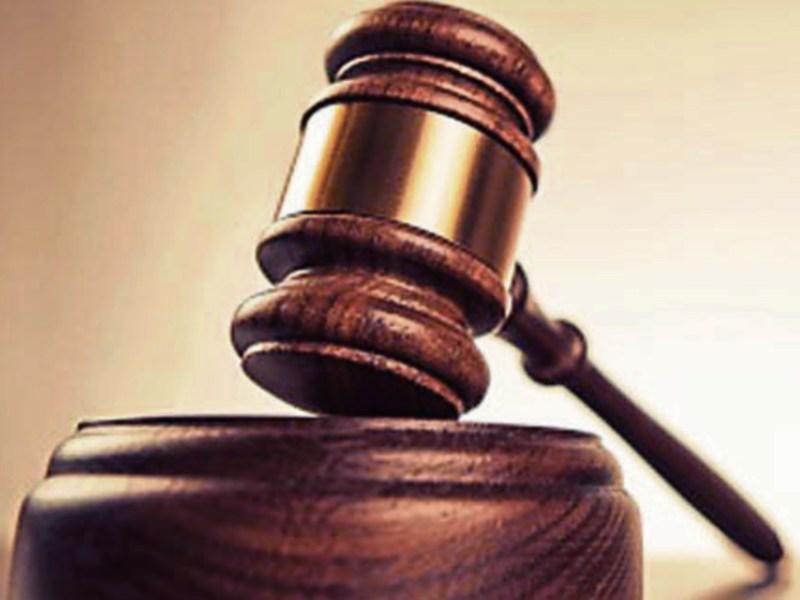 A  45 year-old Carrick-on-Suir man has been  sentenced to four years imprisonment with the final two years suspended for robbing a pharmacy in his home town during which he brandished two knives and stole drugs and cash.

The court heard  one of the pharmacy staff members he threatened during the robbery has been unable to return to work due to the impact the incident has had on her.

Detective Garda Ruairi Ryan told the court he was on duty in Carrick-on-Suir on August 3 last year and received a call about a robbery at Lloyd's.

He went to the pharmacy and spoke to two staff members, both women, who were physically shaken.

They hadn't been physically assaulted but they were threatened.

The robber brandished two knives, threatened the staff that he would harm them and demanded drugs.

He stole approximately €500 worth of drugs including Xanex and Benzodiazepine  as well as €350 cash from the store.

Det. Garda Ryan checked CCTV footage of the store and got a description of the culprit from the staff members.

A man fitting the description of the robber was seen at the back of the premises a short time later.

He was identified as John Morrissey and Det. Garda Ryan was satisfied from viewing the CCTV footage that he was the man involved in the robbery.

John Morrissey was arrested and detained at Clonmel Garda Station where a doctor declared him unfit to be interviewed for a period a six hours.

No property stolen in the robbery was recovered there.

A member of the public informed them that she saw Mr Morrissey concealing items not far from the pharmacy.

They went to the location and recovered a medical tube containing some of the drugs and the money from the pharmacy.

Det. Gda. Ryan said the drugs recovered couldn't be used because of concerns over contamination.

He read a victim impact statement from one of the staff members to the court, who outlined the huge impact the robbery had on her life.

She described how she had left her job as a result of this robbery as she no longer felt safe or secure in the place she had worked for 40  years.

This impacted on her family as she no longer earned a weekly wage.

She was nervous and didn't feel safe in public places.

Det. Garda Ryan outlined that John Morrissey had 63 previous convictions ranging from 19 theft and fraud offences and five burglary offences to 26 road traffic offences and convictions for assault, the unauthorised possession of a knife and public order offences.

Mr Morrissey's barrister Kevin Byrne  said Mr Morrissey sent a letter of apology to the victims of the robbery.   Det Ryan informed the court one of the pharmacy staff members was greatly upset at receiving the letter.

John Morrissey went into the witness box  and apologised for his actions. “There is not a day goes by that I don't regret it,” he said.

He told the court he has been in custody since August last year and while there he has tried to address his addiction to drugs.

“I have issues since I was a child; stuff I don't want to go into here. I am attending counselling and I now know the reason for my drug taking.”

He explained that he spent four hours writing the three page letter of apology to the victims. “I was thinking about what I had done and I was very sorry for what happened.”

He told the court he intended going into a residential treatment centre for drug addiction once his prison sentence was finished.

“If I don't get treatment my problems are going to keep going on. I am very sorry to those two girls.”

Mr Byrne  appealed to Judge Meghan to take into account the fact his client was in the throes of his addiction to drugs when he committed this offence.

Mr Morrissey was fed up of appearing before the court and realised he has to tackle his chronic drug addiction. He hoped his client's apology will give the victims of this robbery some bit of comfort.

The barrister pointed out that while threats were made during the robbery thankfully there was no physical violence used. He requested his client be given a relatively lenient sentence.

He added that his client has been a model prisoner while in custody.

Judge Meghan said the aggravating factors in this case where the production of  knives, threats made to the two staff members of the pharmacy, the impact of the robbery on the victims and Mr Morrissey's 63 previous convictions.

The mitigating factors were the fact no violence was used,  the defendant's co-operation with gardai when arrested, his plea of guilty and apologies to the victims.

The judge also took into account the prison governor's positive report and the efforts John Morrissey  was making to overcome his drug addiction.

He suspended the final two years of the four year prison sentence he imposed on Mr Morrissey for four years on condition he undertake counselling for his addiction under the supervision of the Probation Service upon his release from prison and stay away from the victims for life.

Judge Meghan backdated the commencement of the two years prison term  he must serve  to August 6 last year.