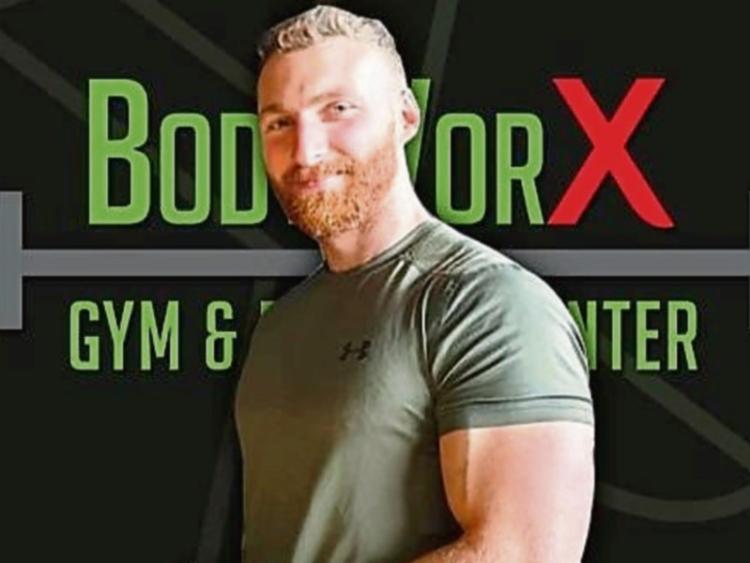 Lee Lanigan, who will start and finish his epic 50km run at his home at Ravenswood, Carrick-on-Suir tomorrow

Carrick-on-Suir man Lee Lanigan will embark on his 50km run in aid of Pieta House with 50lbs strapped to his back at 5am tomorrow (Saturday).

The gym owner will begin his epic run at the time Pieta House's annual Darkness Into Light walk/run in Carrick-on-Suir and at other towns across the country was originally scheduled to start until the event was postponed due to the Covid-19 pandemic.

He will start and finish the challenge at his home at Ravenswood in Carrick-on-Suir.

In keeping with the Covid-19 restrictions, Lee will be running the 50km on roads within a 5km radius walk of his home including along the River Suir Blueway walk. He hopes to finish the challenge by around 1pm.

He has been training for months to run a 65km ultra-marathon, so he has the endurance fitness to complete the 50km. Strength training with weights is part of his daily life, as he owns the BodyWorx Gym on Carrick-on-Suir's New Street.

Nevertheless, running such a long distance while carrying 50lbs in a rucksack on his back will still be a huge endurance challenge for this very fit man to complete. But he is determined to stay the course.

“No matter how long it takes me I will get to the end,” he told The Nationalist.

Lee is doing the run in memory of his late mother Sharon, who died almost 11 years ago after a battle with depression. He says the 50lbs weight he will be carrying on the run symbolises the invisible weight people suffering from depression carry around with them daily.

The Darkness Into Light event is Pieta House's main fundraiser for the year and in the wake of its postponement, Lee fears the services it provides for people suffering from sucide ideation will be under threat if fundraising doesn't continue.

When his 50km run for Pieta House was announced earlier this week, he was very touched to receive more than 100 messages from people sending best wishes and offering to provide water and food while he was doing the challenge.

An estimated €4850 in donations has been lodged so far to the GoFundMe page he has set up for the challenge.

The GoFundMe page is called: “50km with 50lbs for Pieta” and the link is: https://www.gofundme.com/f/50km-with-50lbs-for-pieta?

Videos of Lee's 50km run will be posted to his Instagram page: Lee_Lanigan.