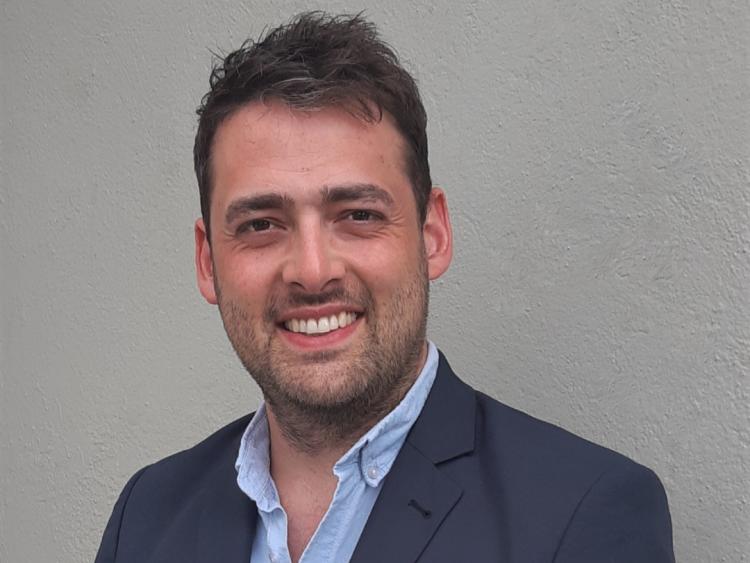 Tipperary man Darren Hassett will become new editor of The Nationalist, replacing Michael Heverin who is to retire next month.

A native of Boherlahan, Darren is a son of Oliver and Josephine Hassett. He has worked in Iconic Newspapers - the company that owns The Nationalist and Tipperary Star - for the last three years.

He first worked for Iconic as a senior journalist at the Kilkenny People and then as editor of Carlow Live. Darren is a graduate of Dublin City University. He is married to Audrey, formerly Browne, from Newtown, Nurney, Carlow.

Speaking about his appointment, he said: "It is a huge honour for me to be taking over from Michael Heverin as editor. Michael has provided an invaluable service to the people of Tipperary since his appointment as news editor in 1989.

"The Nationalist was in my home every week when I was growing up and the paper continues to be essential to its readers. I am excited to continue the great work both Michael and the team have been doing for the communities of south Tipperary."

Darren will begin his role as editor of The Nationalist from July 3 of 2020.