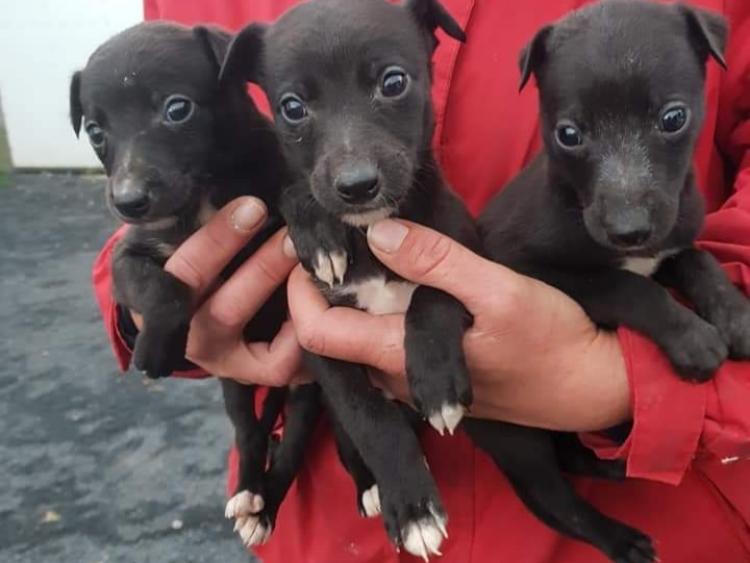 The dogs are lurchers, beagles and a border terrier

Shortly before 8pm on Thursday June 4, Gardaí from the Thurles Roads Policing Unit were carrying out a speed check on the M8 motorway at Ashill, Thurles when they saw a van exceeding the speed limit.

The van was stopped and while speaking with the driver, Gardaí heard dogs barking in the rear of the van. Gardaí searched the van and found eight dogs that are believed to be worth in the region of €5,000. 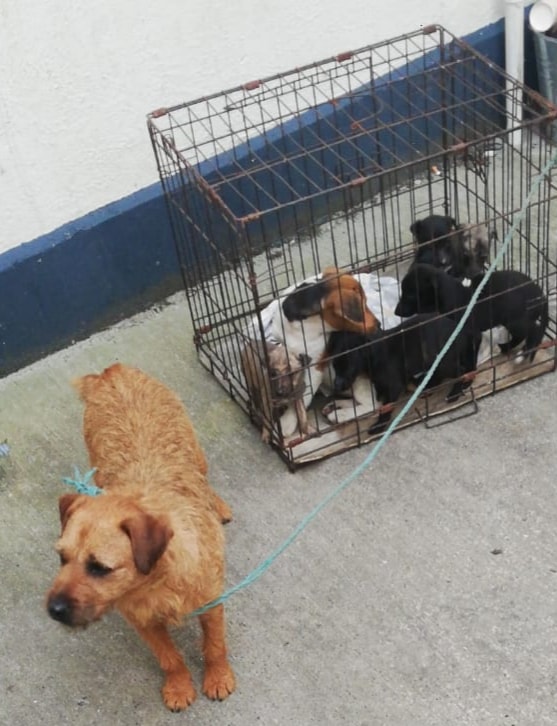 The driver and passenger could give no explanation as to ownership of the dogs, which were also not microchipped.

The dogs were seized by Gardaí and are currently in a local animal shelter.

The investigation is ongoing and no arrests have been made.