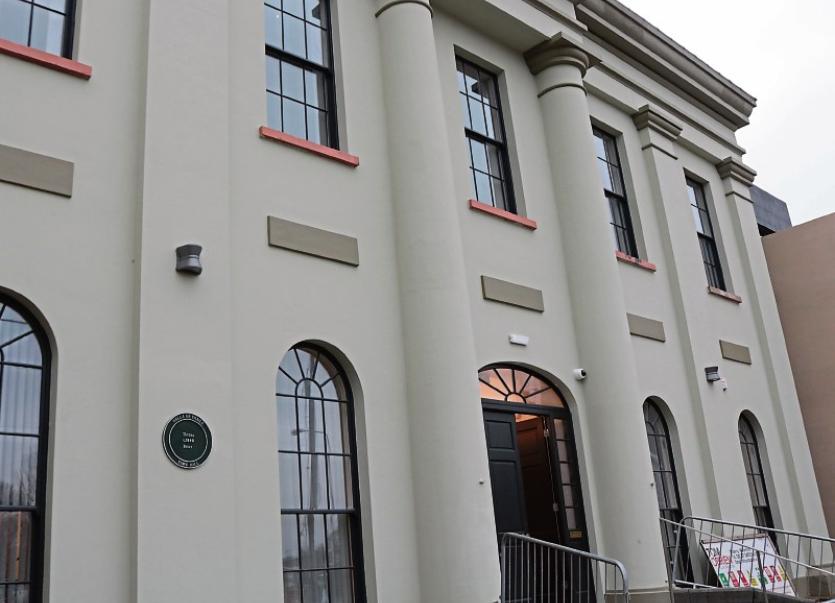 A councillor has called on Tipperary Co. Council's housing department to intervene and provide social housing to the occupants of  a caravan camped illegally in Carrick-on-Suir.

Tipperary Co. Council  plans to serve a notice under the 1993 Roads Act on the remaining occupant of the caravan  located at Killonerry Boreen off the Pill Road requiring that it  be moved from the area.

Carrick-on-Suir FF councillor Kieran Bourke raised the case at Carrick-on-Suir Municipal District's monthly meeting in Carrick-on-Suir Town Hall on Thursday, May 28 after being contacted by residents in the area concerned about the caravan.   At the time of the Council meeting, therewere two men living in the caravan.

Carrick MD acting  administrator Liz McGrath informed him the Council was preparing to  serve a notice on the occupants of the caravan directing them to leave the area.

Cllr Bourke responded that the two men  in the caravan were in “dire straits” and in need of housing. He pointed out that while the Council  approved them for the Housing Assistance Payment but they hadn't been able to secure rented accommodation.

He said it would help the situation hugely if the Council's housing section got involved. The Housing Section was well aware of their case, he added.

Cllr Bourke told The Nationalist that since the Council meeting he understood one of the men has moved out of the caravan into other accommodation but he still requires social  housing.  He said their  decision to set up home in the caravan on Killonerry Boreen was a “desperate measure” they took as they had nowhere to go.