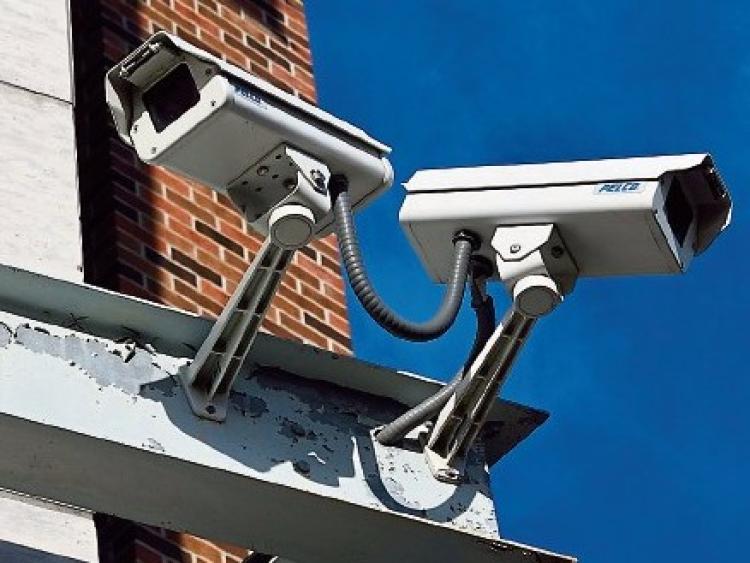 Tipperary County Council plans to place CCTV cameras at rural bottle banks to deter people from dumping bottles and other rubbish around them and to catch those who commit this littering offence.

That was the message a council official gave councillors at Carrick-on-Suir Municipal District’s monthly meeting after hearing that bottle banks in a number of areas in the district have become eye sores due to the amount of rubbish piling up around them.

Carrick MD chairperson Cllr Imelda Goldsboro raised the issue at the meeting and complained that bottle banks weren’t being emptied often enough in numerous communities such as Killenaule, Ballingarry, Grangemockler and Glengoole.

She said people leave bottles and cans beside the bins causing a eye sore.

Carrick-on-Suir Cllr David Dunne (SF) cited the case of a man issued with a littering fine for leaving bottles in a box at a bottle bank in Carrick-on-Suir.

“That is the only way to deal with it,” he told the meeting.

Mullinahone Cllr Kevin O’Meara, meanwhile, said the incidence of dumping has generally increased in the county over the last few months and called on the council to invest more resources in addressing the problem.

For more, pick up this week's Nationalist.