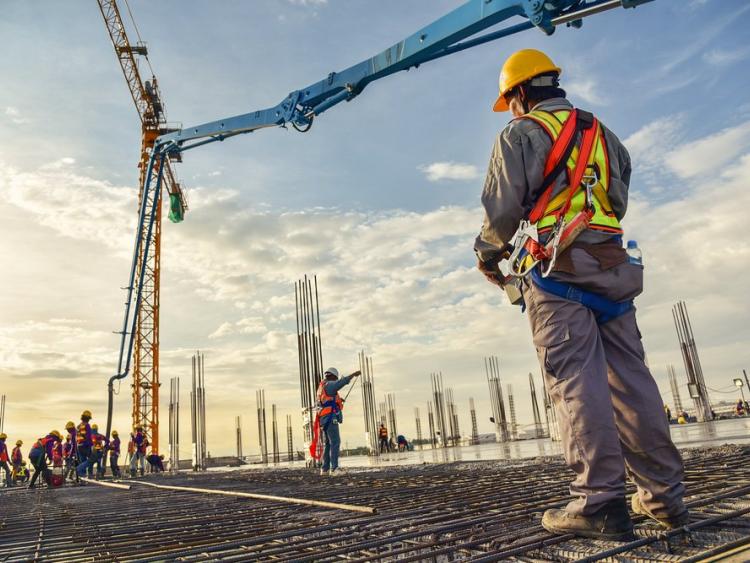 Concern has been expressed over the proposed “density” of local housing developments being granted by An Bord Pleanála.

Cllr Pat English (WUAG) expressed his concern over the future quality of housing in the town and the lack of “open spaces and no play areas for kids”.

Cllr Michael Murphy (FG) said the “density issue” raised its head with regard to three large scale residential developments but he would not mention any specific one. Planning was granted by Tipperary County Council and subsequently refused by ABP over the “density not being high enough”.

He asked for assurances from the council that what is “laid out in the (town) plan as adopted will be adhered to on the densities”.

“We want low density estates with lots of green areas. Higher density estates are a real concern.” Cllr Siobhán Ambrose (FF) said it was “startling to think that three developments were turned down because of densities.

With the new County Development Plan we need to stand our ground as regard densities.”

Cllr Ambrose said one development would now have a proposed apartment block and it would be “going up by virtue of the fact the developer will not get planning unless it is included”.

“We are not Dublin. Being put in the same category is regrettable,” she added.

Brian Beck, a senior planning official with Tipperary County Council, said: “I agree with the members. The planning department will not go against the Clonmel plan and we will work to the town plan. That doesn’t go for ABP. They have the legal right to overrule our decisions and they have done so for other towns. It is quite frustrating.

“If a developer comes in looking for a higher density it will be rejected and then appealed to ABP and granted.

"If a member of the public is thinking of objecting to a development and if they appeal to ABP, the board will refuse the appeal and the developer will get a higher density. People need to be mindful of that. It’s not what Clonmel needs or deserves.

"The National Planning Framework allows for an increase in densities in Clonmel and increase in the occupancy rate in the town."