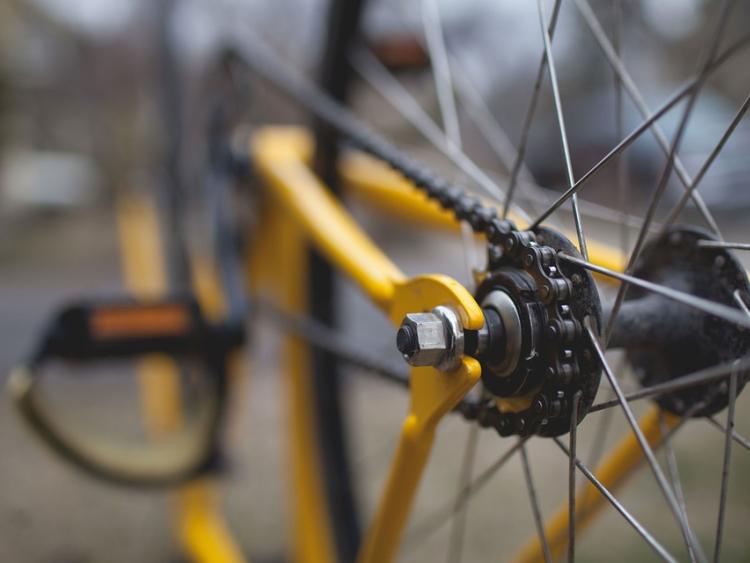 A councillor has hit out over teenagers and adults who are cycling on footpaths around Clonmel.

Cllr Siobhán Ambrose raised the issued at this month’s meeting of Clonmel Borough District in Town Hall and said the dangerous behaviour is affecting footpath users.

She raised the issue with council officials and said: “There are quite a number of adults and teenagers cycling on footpaths. I don’t know where that (behaviour) is coming from.

“People are having to step off footpaths,” which is creating a dangerous situation for people walking.

“Adults and teenagers should know better,” she added.

Council officials said they weren’t aware of the behaviour but they pledged to bring it to the attention of gardaí as it would be up to them to police the issue.