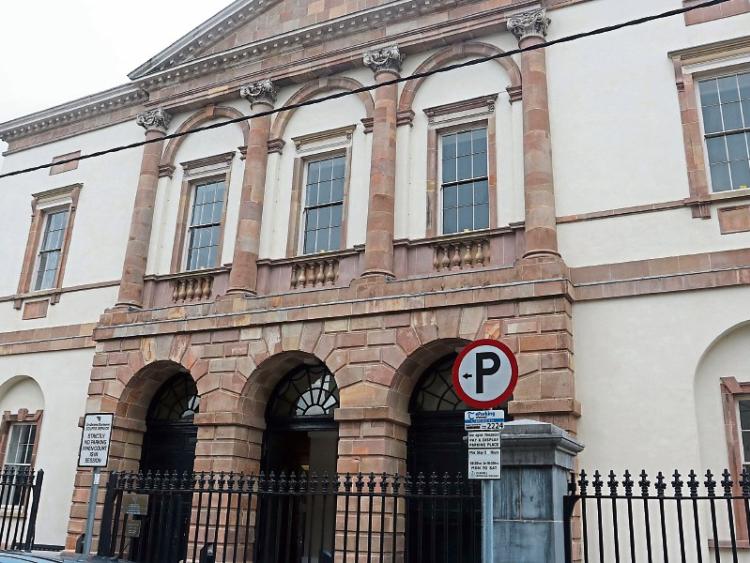 The case of two men charged with committing burglary and theft offences in Clonmel last week, has been adjourned to Clonmel District Court later this month.

He is also charged with damaging Mr Muktaher’s television and handling stolen property at Walls Place, Irishtown and stealing €730 worth of property from a car at Albert Street, Clonmel.