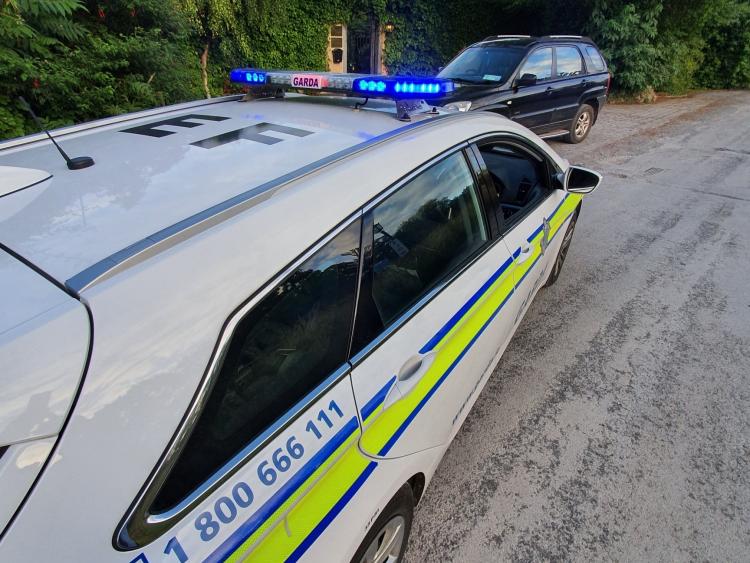 Two disqualified drivers have been intercepted in Tipperary - one was arrested for drink driving.

Gardaí in Cahir were carrying out a patrol of Knocklofty on Thursday evening when they stopped a vehicle and using the Mobility App discovered the driver to be disqualified. The vehicle was seized.

A few moments later while waiting for the tow truck another vehicle passed by the members who discovered no insurance, NCT or tax displayed.

The driver was also discovered to be disqualified, failed a roadside breath test and was arrested for drink driving.

The driver was charged to court.

⛔2 Disqualified drivers intercepted, one of which was arrested for drink driving⛔ Gardai in Cahir were carrying out a...

Posted by An Garda Síochána Tipperary on  Thursday, 16 July 2020