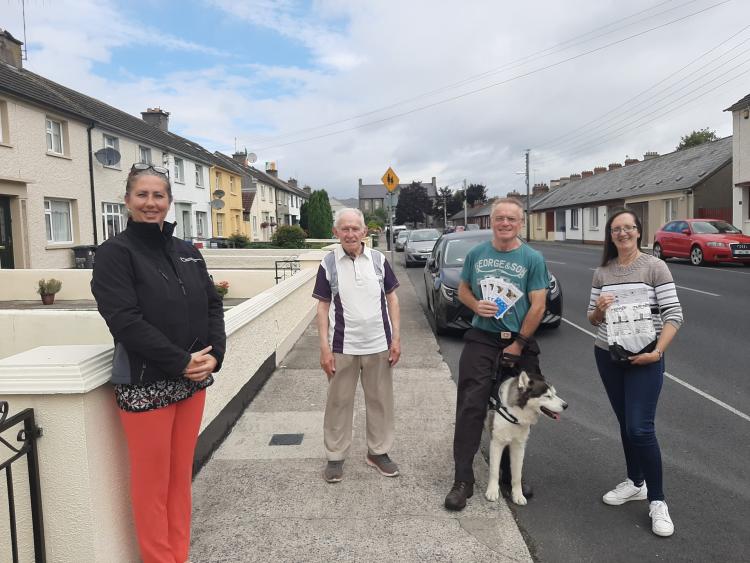 The Environment and Climate Action section of Tipperary County Council has teamed up with tidy towns groups, community and resident associations to combat and deter dog fouling on local footpaths and streets.

To date, 71 mutt dispensers units containing disposable bags have been installed at convenient locations to encourage dog owners to dispose of their dog waste in a safe manner.

Signage is also being used to raise awareness, with 60 anti-dog fouling signs erected across the municipal districts, and stencils have been placed on footpaths around the towns and villages.

“Our tidy towns groups have volunteered to assist in replenishing the mutt mitt dispensers with bags supplied by Tipperary County Council. Our staff are engaging with dog owners on the popular walking routes, providing them with free bags and advising them of their responsibilities with regard to picking up after their dog,” a council spokesperson says.

Not cleaning up after your dog can have detrimental health consequences for the public, especially young children, with the council actively raising awareness about dog fouling prevention.

Section 22 of the Litter Pollution Act 1997 makes it an offence for the person in charge of a dog not to clean up when their dog fouls in a public place. This obligation particularly applies to public roads, footpaths, parks and beaches.

Failure of a person in charge of a dog to remove dog faeces from a public place could result in an on the spot fine of €150 or if convicted in court a fine of €3,000.