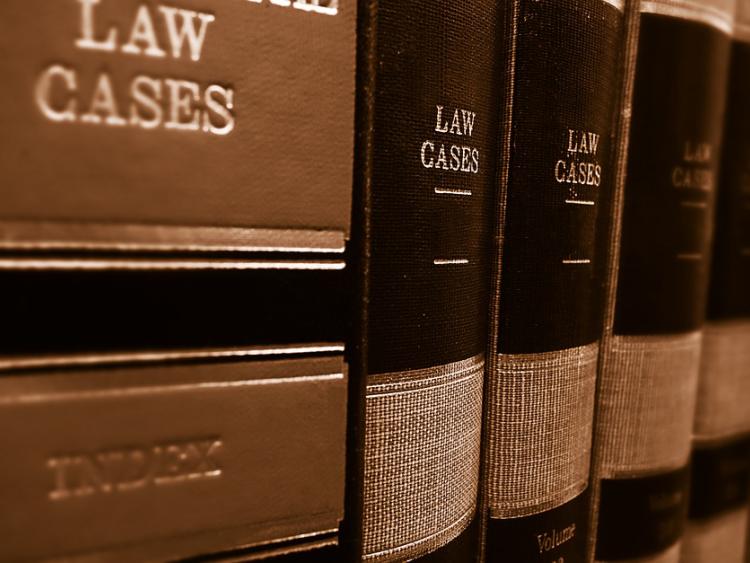 Medical negligence is essentially an act or omission by a health care professional which is below the accepted standard of care and which results in injury or death to a patient, writes John Lynch of Lynch Solicitors.

How can medical negligence happen?

Medical negligence can happen because of:
Diagnosis – i.e. misdiagnosis or delayed diagnosis;
Treatment – i.e. errors in the medical treatment such as incorrect medication, surgical errors, exposure to infection (MRSA etc) or;
Disclosure – i.e. failure to inform the patient of the risks of the treatment of procedure.
Diagnosis
These types of cases can arise for a variety of reasons. A medical professional may not act in a timely manner. There may be a failure to take into account the patient’s version of events and a detailed account of the seriousness of their symptoms.

Early detection is vital as it enables timely medical treatment, and in many cases the patient can be cured. There are unfortunately many cancer sufferers who are misdiagnosed as not having cancer. A doctor may not respond appropriately when a patient presents displaying symptoms of cancer- there may be a failure to thoroughly examine or a failure to recognise the symptoms and signs of cancer. There may be a failure to refer to a cancer specialist or a failure to appropriately monitor a patient who has a family history of cancer. In a great number of cases that have come before the Courts it has been shown that laboratory results and scans are often misinterpreted or misread.

A failure to treat a patient to the required standard forms the basis for many claims that come before the Courts. By way of an example, a patient had surgery to remove a tumour in their throat. On the second night after the surgery the tracheotomy tube was put out of place. By the time the airway passage was established the patient was brain dead. A case was brought on the grounds that the surgeon allowed the patient to recover in ICU where there was no-one trained to replace a tracheotomy tube. The hospital was found guilty of negligence because the deceased would not have died if a trained person been present in ICU.

An example of a case due to a failure to disclose arose in 2000. The Plaintiff underwent bone graft for a dental implant procedure. Before the operation the practitioner told the plaintiff there was no guarantee that unforeseen complications wouldn’t arise. However, he did not disclose that there was a risk of chronic neuropathetic pain which the patient subsequently suffered. The Courts found that the injury was a known and foreseeable consequence of damaging a nerve and that the standards of disclosure for medical practitioners should be set by patients and not by doctors for doctors.

Who deals with the claim?

In most cases that come before the Court the action is defended by the HSE. This is, because, we have a centralised State Claims Agency in Ireland that deals with medical negligence claims under a State scheme.
This has simplified to procedural aspects of medical negligence claims and , also, removed the risk of non-payment of claims. It does not apply to private hospitals or private care.

It is important to remember that each case has to be proven on its facts and must be taken within a specific time frame after the injury.
In the area of medical negligence, it is not accepted practice to take a case unless you have expert evidence to support your argument of negligence.
For further advice or if you wish to discuss any other legal area call 052-612 4344.
While every care has been taken in the preparation of the information, we advise you to seek specific advice from us about any legal decision or course of action.