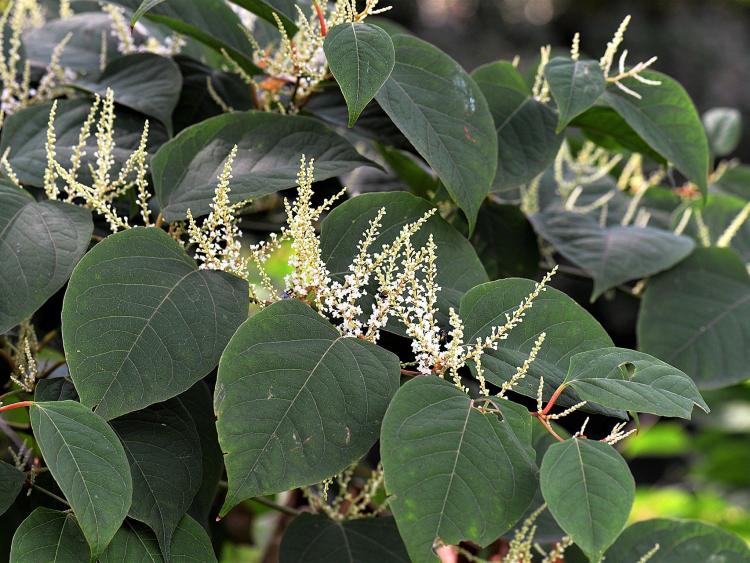 Japanese Knotweed is a “vast problem” in Carrick-on-Suir, Tipperary, Cllr Kieran Bourke has told the monthly meeting of the Municipal District.

TipperaryLive.ie reported in June that there are between three and four acres of the invasive Japanese Knotweed growing on public and privately owned land in Carrick-on-Suir.

A contractor working on behalf of the local authority over the last four years has eradicated 20 of 37 sites listed for treatment due to the pest plant on national routes around the county.

The remaining 17 sites where the plant was not fully eradicated will undergo a further one-year treatment process.
Transport Infrastructure Ireland allocated funding of €11,000 to the council in April of this year for the completion of the 2020 Invasive Alien Plant Species plan. Of the remaining 17 sites on national routes around Tipperary which were not fully eradicated by treatment since 2016 and up to December of last year, there was a re-growth of 5% or less recorded.

“It’s along our waterways and requires a special spray that is very, very expensive,” the Fianna Fáil councillor said.

In reply, district engineer Willie Corby said a number of private areas around Carrick-on-Suir have Japanese Knotweed. “We will be encouraging property owners to see the need to sort out this problem,” he added.

The council has advised property owners not to strim, cut, flail or chip the plants as tiny fragments can regenerate new plants and make the problem even more difficult to manage.

It is also advised not to dig, move or dump soil which may contain plant material as this can contribute to the spread of Japanese Knotweed.